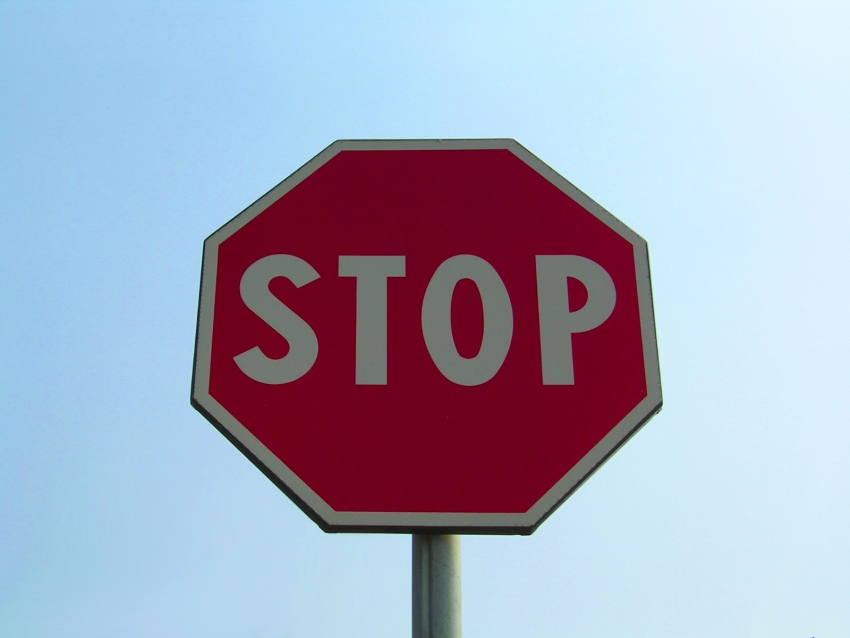 Just when we thought that the Gran Canaria waterpark had overcome all obstacles, a court ruling provisionally suspends its license.

The court said that it was provisionally suspending Loro Parque's license to develop the plot of land at El Veril because the way it received its license may be illegal.

Lebensraum Wassers SL had argued that the way the license was granted didn't allow other companies to make alternative proposals for the area.

The court ruled that if Lebensraum Wassers SL was right and proved it in court after Siam Park was built, then the whole development would be illegal. It, therefore, decided to suspend the license.

Who are Lebensraum Wassers SL

The company was formed in Las Palmas in 2013 but doesn't seem to have done much since other than object to the new water park. Its owners are unknown, but a comment by Gran Canaria president Antonio Morales gives us a hint. He said, "it is those that defend free markets that are benefiting

Its owners are unknown, but a comment by Gran Canaria president Antonio Morales gives us a hint.

He said, "it is those that defend free markets that are benefitting from from the delay to this important Gran Canaria investment ... it is private business that does not accept market competition". He also said, "we all probably know who they are and who is behind them, but I'm not getting into that".

Given that there is only one large theme park company operating in Gran Canaria at present, the president's comments aren't hard to decipher.

Both the Kiessling family, which own Loro Parque in Tenerife and plan to invest 60 million euros in the Gran Canaria water park, and the Gran Canaria authorities can appeal the court ruling at the Tribunal Superior de Justicia de Canarias.

Given the overwhelming support for the Gran Canaria water park amongst Gran Canaria's politicians and business community, we'd expect a quick appeal.

It's hard to imagine that such a big project will be delayed for long by a legal technicality.

We have 3804 guests and no members online