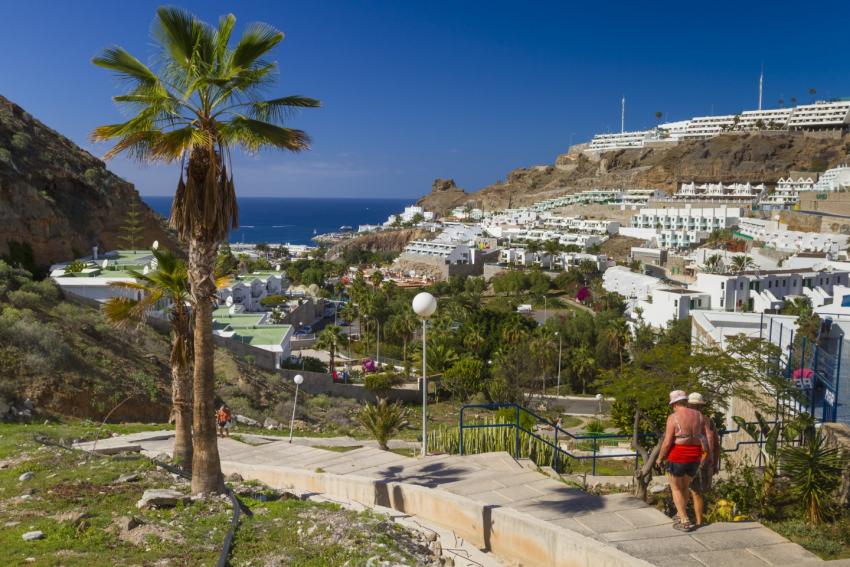 The first draft of the new rules designed to replace the troubled 2015 Holiday Rental Law in the Canary Islands has been criticised by almost everyone.

The new draft rules are currently in public consultation and are not expected to be finalised and signed into law until the end of 2018. Until then, the current law, dating to 2015, is still in force.

In their current form, the rules maintain the ban on private tourist rentals in tourist zones of Gran Canaria and even extend the ban to mixed residential and tourist areas. They also suggest making local town halls (Ayuntamientos) responsible for deciding where tourist rental should be allowed and for policing them.

This appears to be a way for the Canary Islands government to shift the hot potato out of its hands.

So far, almost everyone has complained that the new draft rules don't solve any problems and are not a good solution to the current holiday rental confusion.

We expect plenty of 'robust' debate over the next few months about this.

For an authoritative interpretation of the new draft rules and what they mean, see this article by south Gran Canaria estate agency Cárdenas Real Estate.

More in this category: « Relax, There's No Danger Of A Volcanic Eruption In The Canary Islands New Puerto Rico Shopping Centre Opens Autumn 2019 »
Login to post comments
back to top

We have 2677 guests and no members online