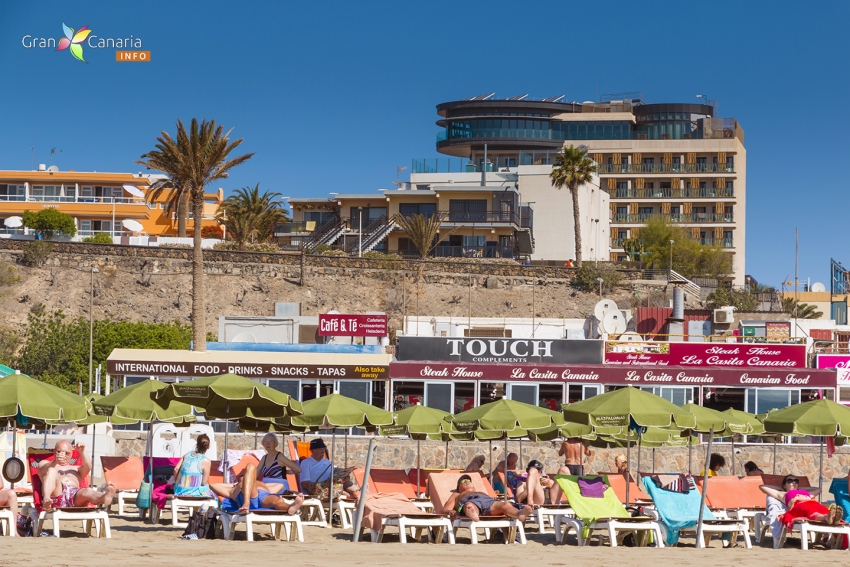 As we head into peak season, the latest tourism figures for Gran Canaria are positive across the board.

Here's a summary of recent stats from the press, most announced during the huge World Travel Market Fair in London. In summary: Jackpot!

The number of British tourists in Gran Canaria is expected to reach 700,000 this year, an increase of 7%. Brits account for 19% of total visitor numbers;60% come as couples with another 20% with kids. The Canary Islands expect to receive over 4 million British tourists in 2015. They are amongst the archipelago's most loyal visitors with 80% visiting more than once.

More people are visiting, and they are spending more money; Spend per tourist was up 11.3% in September 2015 and are up 4.8% in total for the year. Each visitor in September spent 1157 euros or an average of 120 euros per day. The is increase was largely due to increased spend by British tourists.

And it's not just the hotels and the tour operators that are benefitting from the boom. Tourism employment in Gran Canaria rose by 23.6% in the third quarter of 2015, according to the Ministry of Energy, Industry and Tourism.

Along with the recent rain, which will boost the agricultural sector, and continued investment in Gran Canaria's port, the future is looking rosy for Gran Canaria.

More in this category: « Shearwater Breeding Season: Please Look Out For Fledglings Gran Canaria News Roundup: November Week One »
Login to post comments
back to top

We have 2869 guests and no members online