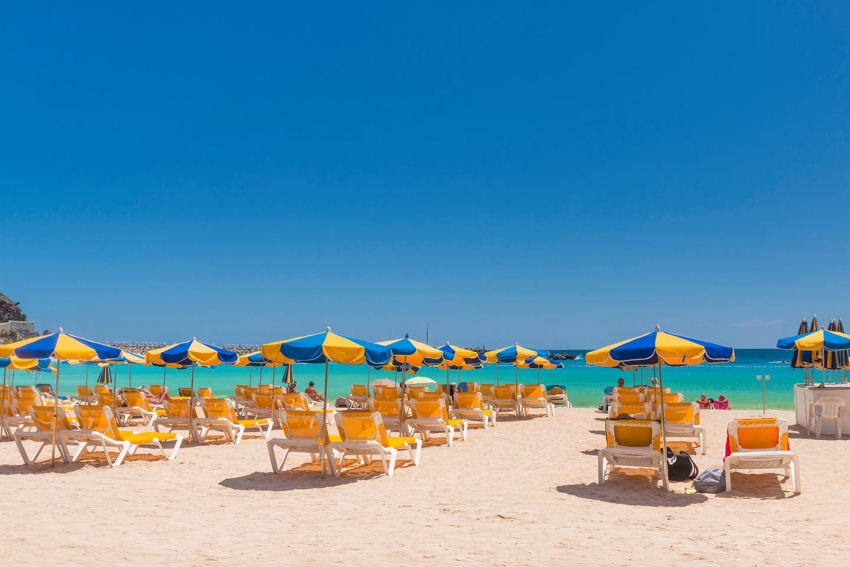 Here's the big news stories from Gran Canaria for the first week of November 2015.

The recent storms in Gran Canaria caused an estimated 35 million euros of damage top roads, property and infrastructure, according to the Gran Canaria president Antonio Morales. Most was focused in Telde on the east coast and Las Palmas in the north east but roads were also damaged and blocked on the west coast and in the highlands.

The destruction was so severe that the Gran Canaria authorities are looking to get the island declared a Catastrophe Zone so that they can access Spanish state relief funds.

The latest tourism figures, announced to coincide with the huge World Travel Market fair in London, are overwhelmingly positive. A combination of good marketing and bad news from competing destinations means that 2015 and 2016 are set to be boom years for the Gran Canaria and the Canary Islands. The fast recovery of the British economy means that British tourists are leading the way with higher spend per visitor and with advance summer bookings.

The plans for Arguineguín marina are becoming clearer and the company behind the expansion project hope to begin work in 2016. The new marina will split the fishing boat zone from the recreational zone and will contain over 350 berths, a sailing school and, of course, a shopping zone. The plan also includes improving the walking access between the beach and the marina and converting the storage rooms opposite the boat yard into restaurants and shops.

We recently found out that the big Puerto Rico shopping centre plans a multi-million euro modernisation in 2016. Now, a new plan has come up, with some heavyweight local backing, to demolish the derelict Puerto Rico waterpark and build a new shopping centre in its place. The plan is backed by the owners of FundGrube and Hiperdino and by Canarian shopping centre entrepreneur Amid Achi.

It's been sunny all week long and the south of Gran Canaria will be sunny all weekend. The north of the island will get some cloud on Saturday but that's about it.

We have 3501 guests and no members online