Gran Canaria Weather: Rain! Where Did That Come From? 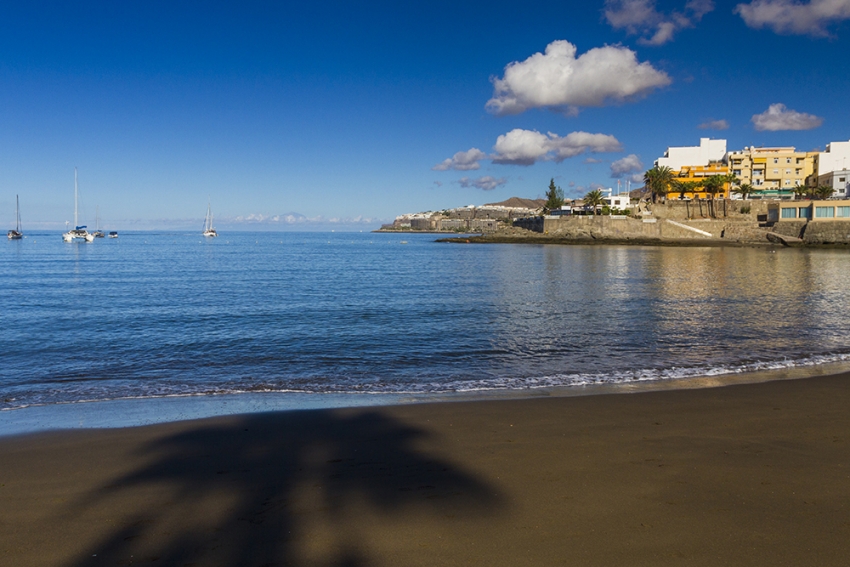 22.08.2016: Yesterday's rain was unexpected but we can't rule out more of it during the week. There will be plenty of sunshine too.

August rain in Gran Canaria is rare but does happen. Yesterday's showers were caused by a blob of cloud that formed over Africa and moved north. This sort of weather event happens fast and is hard to forecast; there is a small chance that it will happen again this week.

However, the most likely forecast is a return to standard summer weather with sunshine everywhere except for morning cloud on the north coast. There will be some dust in the air until Wednesday.

The Trade Winds are blowing briskly so expect cloudy mornings in Las Palmas and even some showers at low altitudes in north Gran Canaria towards the end of the week. The Trades will also make it blowy in east Gran Canaria and on the southeast coast.

Temperatures will be cool for the time of year with maximums below 30ºC. The sea is currently 22ºC.

Monitor the Gran Canaria weather on our live webcams page.

We have 3745 guests and no members online