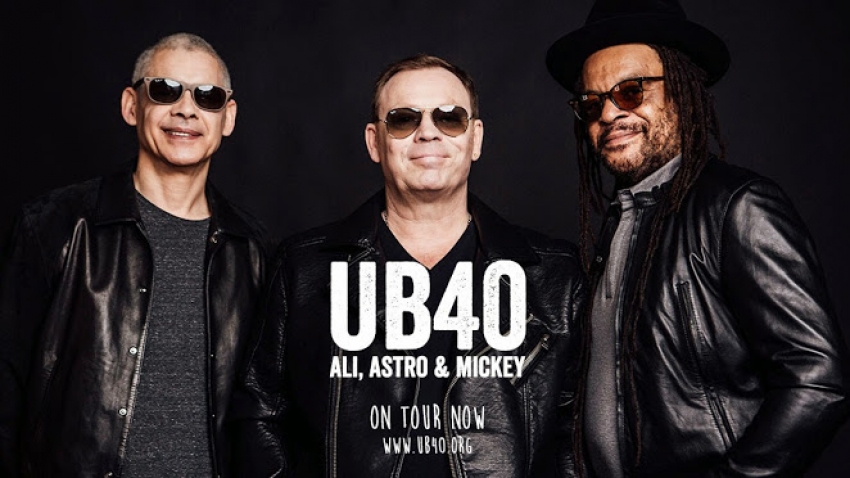 We are UB40 perform in Las Palmas on March 19

The band formed in 1978 and are named after the British unemployment benefit form at the time. Of the eight original members, three are currently on the road and will perform at the Las Palmas arena.

There is also an alternative UB40 band that claims to be the original band out there. The two are, of course, in litigation.

How rock and roll for a Birmingham band.

Tickets are on sale here

We have 4117 guests and no members online