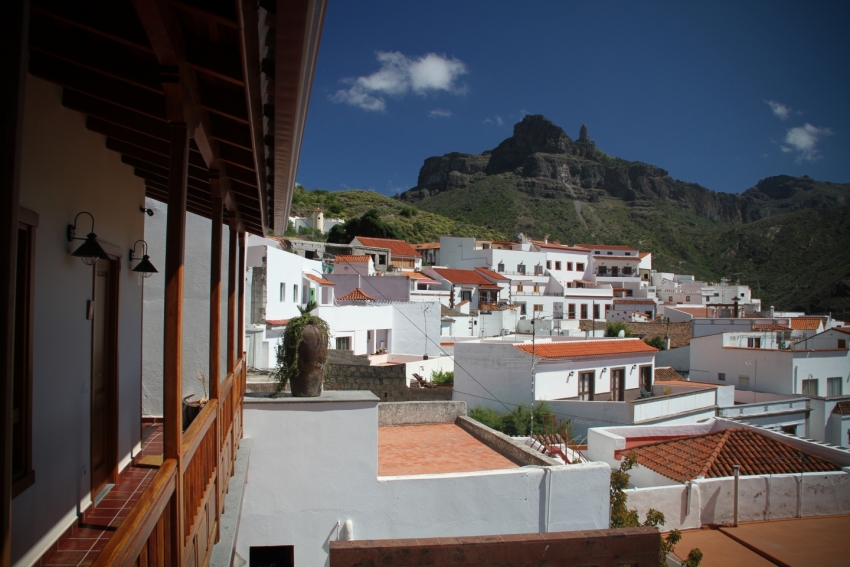 Tejeda village is the top rural wonder in Spain, according to a popular vote organised by Top Rural.

Gran Canaria's highland whitewash-and-terracotta wonder got 17% of the total of almost 40,000 votes and took first place amongst seven candidates from all over Spain.

The win confirms its position as one of the country's top rural wonders after it was included in the list of Spain's prettiest villages in 2015. It was used as the backdrop for an episode of Black Mirror in 2016.

Tejeda is one of the obligatory stops on a tour of the Gran Canaria highlands because of its pretty houses and streets, stunning views of the Caldera de Tejeda and its local restaurants.

We have 1751 guests and no members online