No More Oil Exploration Around The Canary Islands 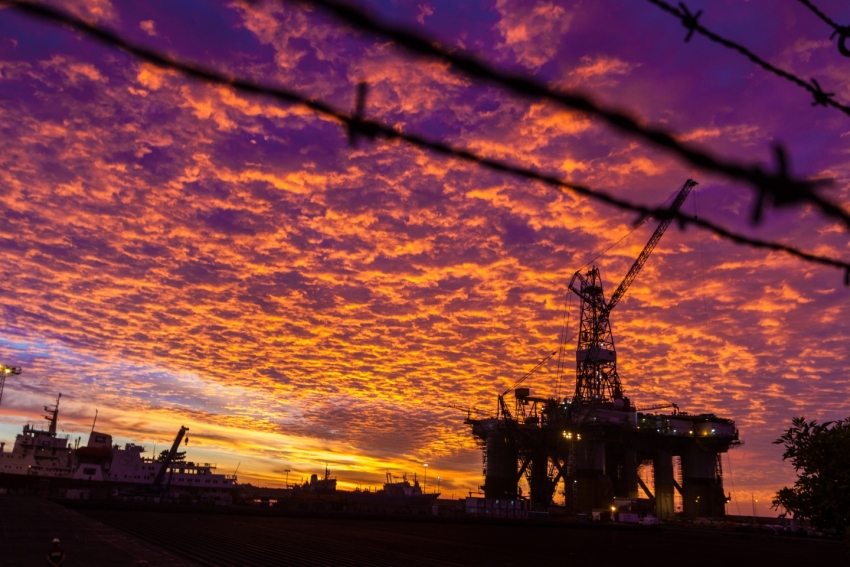 Oil exploration permits around the Canary Islands have run out so there will be no more drilling in the near future.

The test well permits, given to Repsol by the Spanish Government, were wildly unpopular in the Canary Islands where tourism and clean beaches are a huge part of the economy. Repsol faced widespread protests and even a boycott of its Canarian petrol stations.

Repsol's first two test wells, drilled in 2014 in an exploration zone just 60 kilometres north of Lanzarote, came up dry and it decided not to drill a third well. All drilling permits issued to Repsol ran out on March 21st and the company now faces an investigation to see if it broke the law by refusing to drill a third well.

It's a much safer way to earn oil money than risking a spill in Gran Canaria's waters.

We have 2464 guests and no members online