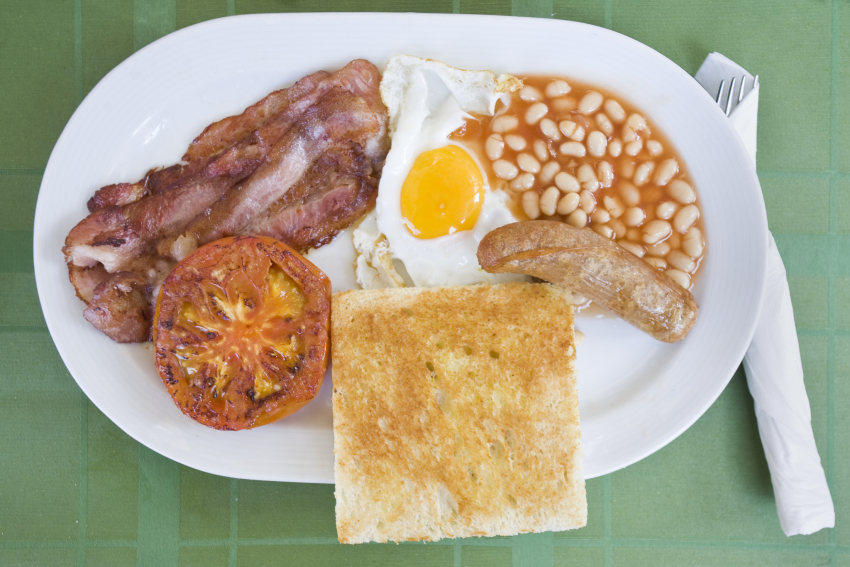 Gran Canaria hotels lost 4.6 million euros in 2016 due to a 700% surge in bogus food poisoning claims from British tourists.

Hotels in Gran Canaria are fighting back by refusing to pay out without a fight. They are now checking their guest's alcohol consumption during the period that they claimed to have been sick. If guests drank while claiming to be sick the hotel refuses to pay out.

Hotels are also asking visitors to sign satisfaction questionnaires before they leave and are changing contracts so that bogus claims have to be heard in Spain rather than in the UK.

Gran Canaria and Spanish hotels that detect cases of fraud also plan to sue the perpetrators for damages. This has already started.

The scam and how it works

The food poisoning scam has been around since 2013 when the Jackson Reform changed UK consumer law and allowed law firms to target companies outside the UK. However, 'claim farm' legal firms started to work the legal loophole in 2016 causing a huge spike in claims.

Basically, all-inclusive tourists are approached during their holiday and told that they can claim their holiday costs and extra compensation as long as they make a false food poisoning claim against their hotel. All they have to do is go to a chemist and get a receipt for some non-prescription tummy medicine.

The law firm then makes a claim against the tour operator and they often just pay up rather than go to court. The tour operator then passes the costs on to the hotel without giving it a chance to defend itself.

After a multi-million pound bill in 2016 and continued cases in 2017, Gran Canaria's all-inclusive hotels plan to fight back. Some hotel chains are even considering stopping British tourists from booking all-inclusive holidays.

Across Spain, the food poisoning scam has cost hotels almost 60 million euros due to 10,000 cases, many of which are bogus.

We have 2904 guests and no members online