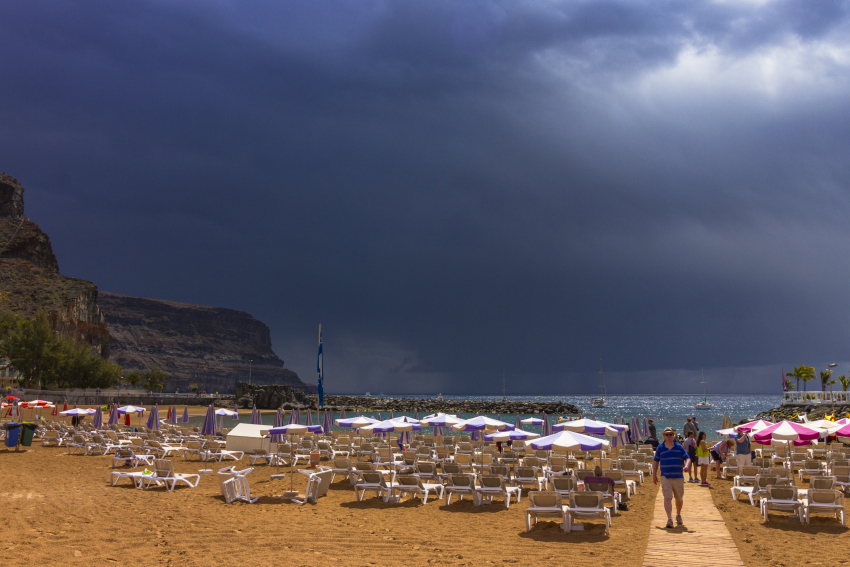 The Canary Islands are getting drier but stormier photosgrancanaria.com

The Canary Islands are getting drier but stormier, according to data released by the Spanish Weather Service (AEMET).

The weather data for the last decade reveals that winter rainfall has dropped significantly while the number of heavy rain events and storms has increased; we get less rain but it comes in sharp bursts.

AEMET's Canary Islands representative Jesus Agüera said that the winter of 2016 was one of the driest in the past 30 years with rainfall at just 20% of the level expected.

Alex Says: The south Gran Canaria highlands haven't had a proper soaking since 2012.

Agüere noted that the change means that autumn has replaced winter as the wettest season in the Canary Islands.

He forecast that after a chaotic March (calima dust, temperatures up to 34ºC, heavy rain) spring was likely to be warm in the Canary Islands.

Temperatures in the Canary Islands are rising slowly although winter 2016 was slightly cooler than average.

We have 3500 guests and no members online