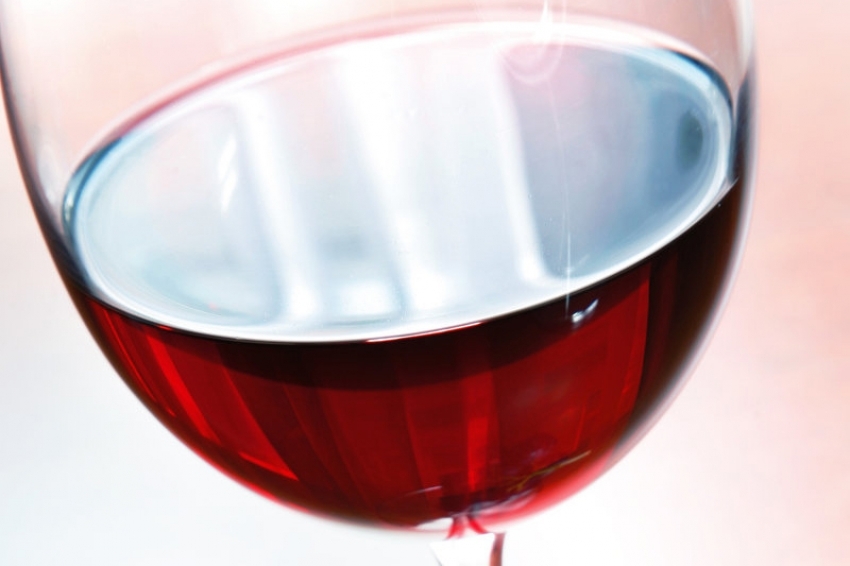 The Canarian wine scene hasn't buzzed this much since Shakespeare's time. New wineries start up every year and there's always a new wine to try. However, because most wineries on the islands are small you can only buy them close to where they are grown. Great if you have the time and transport but a pain if you're in Gran Canaria on holiday.

That's why we've created this list of quality and affordable Canarian wines that are widely available in Gran Canaria in supermarkets and markets.

Do bear in mind that Canarian wines are all made from hand-picked grapes and by small wineries. They cost a couple of Euros more per bottle than mass-produced Spanish wines but the extra intensity of flavour and local origins make it money well spent.

An award winner from Tenerife made by carbonic maceration; where the grapes are left to ferment in a cool place before being pressed. It's full of red fruit and at it's best slightly chilled.

Viña Norte consistently comes at the top of the lists of best carbonic maceration wines in the whole of Spain and at seven euros a bottle is far cheaper than its Mainland rivals or the more famous French Beaujolais Nouveau wines made with the same technique.

Two great Lanzarote white wines made from the island's famous Malvasia grapes. Both have the crisp floral fruitiness typical of Lanzarote wines and are widely sold in supermarkets for around seven euros per bottle. Both come in dry and semi.

This high altitude dry white from the Ycoden Daute Isora DO is a fruity treat made from local listán blanco grapes. It's one of the best value wines made in the Canary Islands at about €7.50 a bottle.

Gran Canaria's best value red wine is made up in the north of the island right by the Bandama caldera. It's a warm and intense red with strong mineral flavours from the volcanic soil.

La Gota dry white comes in a bottle with no name on it: Look out for the black drop running down the label. It's a fantastic dry white with hints of pineapple and pear and at under eight euros a bottle it's one of the best value Canarian wines. Look for it in Hiperdino and other large local supermarkets.

La Gota's cheaper cousin from the same winery. Rich but dry with green apple, fennel and hay on the nose and long, floral aftertaste. At 5-6 euros per bottle, this is a great white wine to try.  Available at Alcampo, Eroski and El Corte Inglés.

We have 5185 guests and no members online