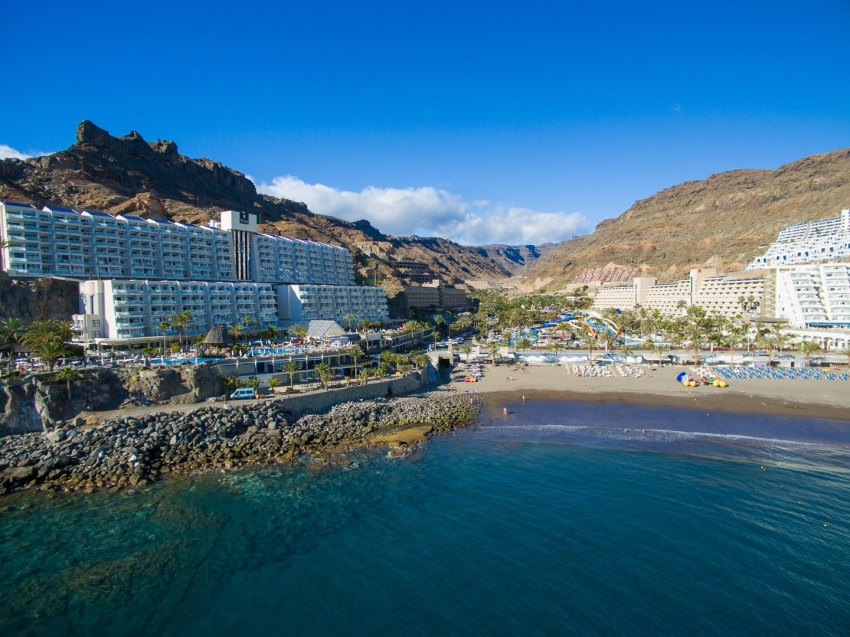 Cloud and showers coming to Gran Canaria from the north photosgrancanaria.com

A cool, wet front arrives late on Monday night and will sweep over Gran Canaria and the Canary Islands on Tuesday bringing cloud, wind and showers.

The effects will be far more pronounced in north Gran Canaria, but the whole island can expect some rain and lower temperatures.

However, by Wednesday afternoon the sunshine should be back in south Gran canaria and it will remain until the weekend.

North Gran Canaria will get Trade Wind cloud once the front passes over. Expect cool, cloudy mornings with the sun trying to break through during the afternoons.

There will be large waves along the north and west coasts on Tuesday and Wednesday.

There's a growing chance that a second wet front  will arrive on Friday and affect Gran Canaria over the weekend. We'll update as soon as the situation gets clearer.

We have 2605 guests and no members online