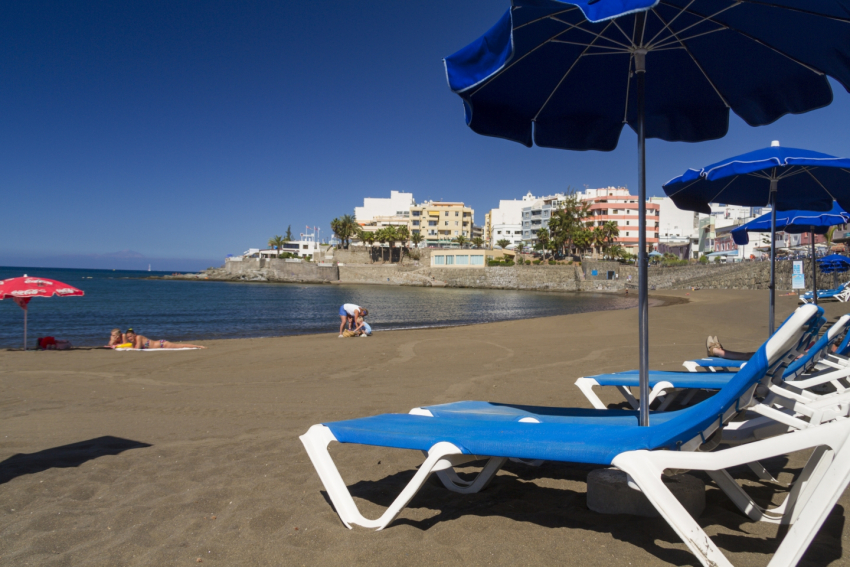 Gran Canaria weather forecast: Rain for a day, then sunshine all week photosgrancanaria.com

14.02.2017: There's a blob of cloud and rain heading towards us and due to arrive on Wednesday, then we expect a period of warm, sunny weather for the rest of the week.

The rain forecast for tomorrow doesn't look like it will affect Gran Canaria all that much, but there is the possibility of showers and even thunderstorms tonight and during Wednesday. They will be more likely in the north and the highlands but could strike anywhere.

After that, we're a period of warm, sunny weather thanks to an east wind. They may even be a light calima heading into the weekend. It won't be strong and all we'll see is a light haze.

Alex Says: Contrary to some false news reports on Facebook, there isn't a hurricane heading towards the Canary Islands.

The weekend's storm produced winds of up to 126kmph in Tejeda and some decent rainfall in the parched southern highlands; it wasn't enough to fill the reservoirs but was a welcome soaking. The only notable damage in Gran Canaria was a landslide on part of the Transgrancaria route and emergency repairs to the Camino de La Plata close to Tunte are underway to get it all ready for February 22nd.

Overall, the strong winds damaged over six million kilos of bananas across the Canary Islands with most of the damage in the western islands and Tenerife.

The surf in north Gran Canaria will tick over all week at around the half metre mark before growing to up to 1.5 metres over the weekend and into next Monday. There could also be some good waves in the south over the weekend.

We have 2037 guests and no members online