Gran Canaria Weather Forecast: From Clouds To Calima This Week 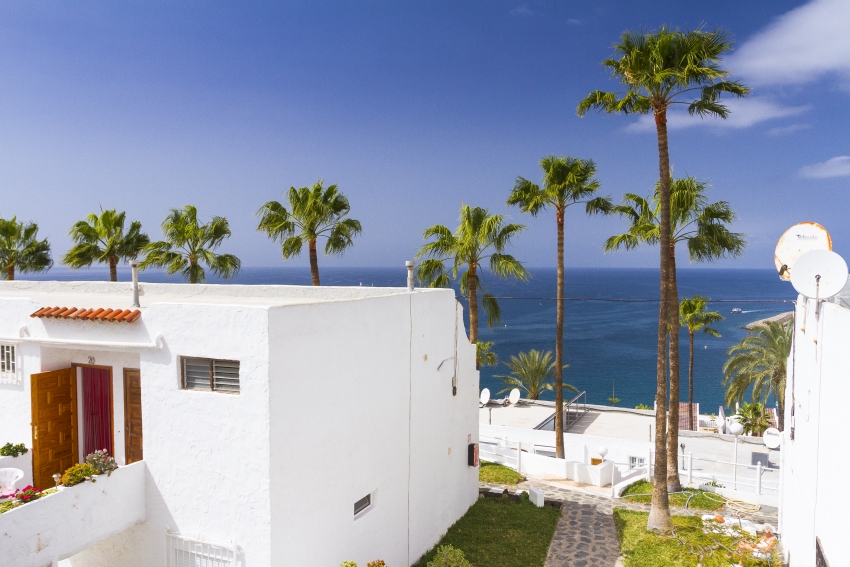 Cold air from the north brings clouds to most of the Canary Islands today and tomorrow. They will clear up during Wednesday and it looks like warm, African air will take over towards the weekend.

North Gran Canaria will be cloudy until Wednesday with showers likely. The south may get a few drops of rain and will be cloudy. North and east Gran Canaria can also expect some cold (you know what we mean) winds at the start of the week.

By Wednesday, the cloud will clear and it looks like warmer air from North Africa will take its place over the islands. This will definitely warm things up and bring clear skies although it may also drag some calima dust with it. If the calima arrives it will be on Thursday, but it is still too soon to be sure.

If you want to visit the Cumbres, you may well find that the top of Gran Canaria pokes out above the clouds even in the Medianías (the middle bit) is cloudy and wet. To be sure (as sure as you can be in March) of clear skies up top, it may be best to wait until Wednesday.

Temperatures will be low (20ºC during the day) on Monday and Tuesday but should rise into the mid-20s later on in the week.

The north and east coast will get the best o the surf this week.

Alex Says: The west coast road between La Aldea and Agaete was damaged by the rain last month and won't re-open for at least two months.

We have 4216 guests and no members online