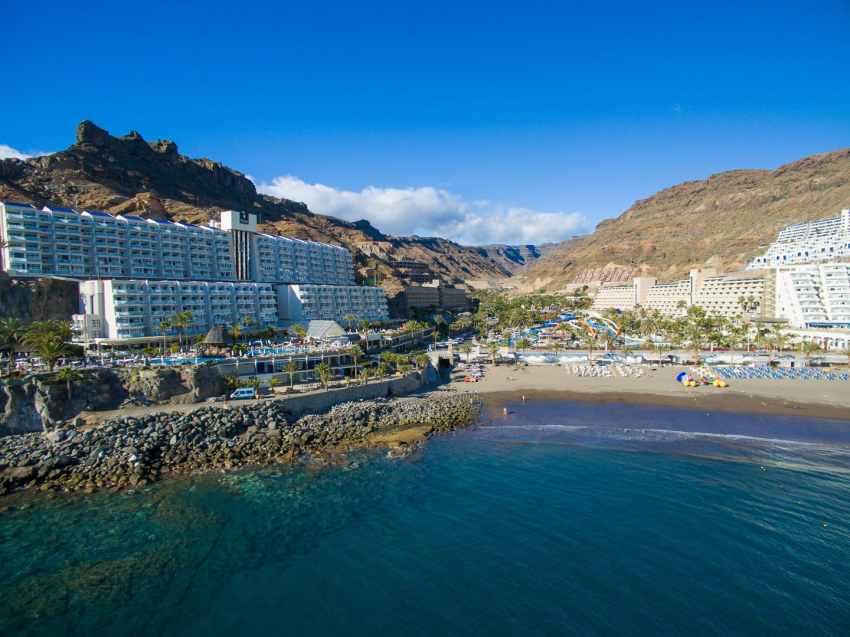 There's weather heading to Gran Canaria but it's too soon to know exactly what it will be photosgrancanaria.com

06.02.2107: If you've watched the Gran Canaria weather forecasts for next week, you'll have noticed that they look a bit gnarly. There's definitely weather incoming but we're not exactly sure what it is yet.

The Azores anticyclone sits just north of the Canary Islands during the winter and acts like a shield,  pushing most bad weather away from us. However, from this Thursday the anticyclone move west and leaves a channel between the the Canaries and the bad weather to the north.

We know that something other than blue skies is going to head down that channel. However, we can't tell what it's going to be just yet. It could be cloud and a few showers that barely affect south Gran Canaria, or it could be a Big Tuna event with rain, storms, and cloud all over the island.

What we do know is that the channel opens on Thursday and that whatever comes down it will arrive over the weekend and affect the island until at least the start of next week.

When will we know more?

It's almost impossible to give an accurate Gran Canaria forecast more than three days in advance (it's a small island in a big ocean) so we won't have a clear idea of what's coming until Thursday at the earliest.

Until then, take advantage of the sunshine just in case!

We have 4017 guests and no members online