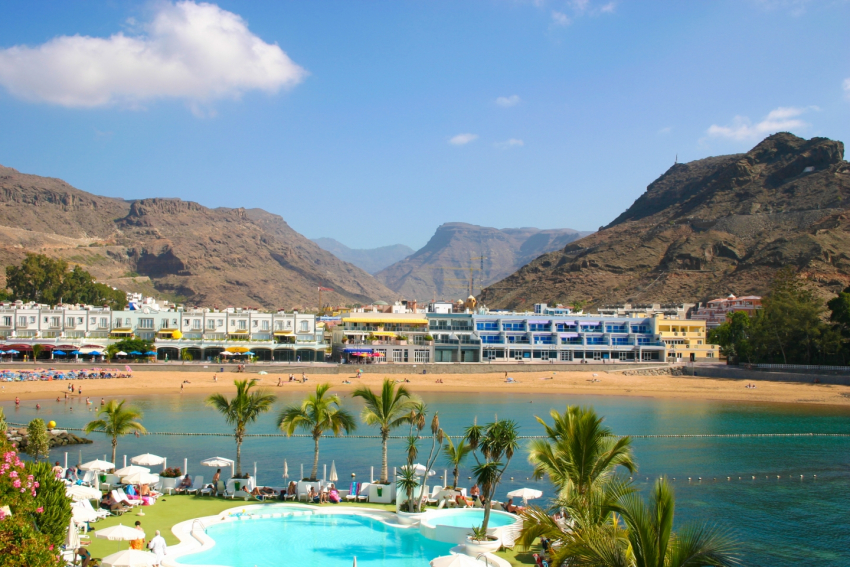 A sunny week coming up in Gran Canaria with just morning clouds in the north.

The Trade Winds are blowing but are weak so Gran Canaria is in for a hot and sunny week. The only part of the island that will see cloud will be the north coast and even then it should fade away in the afternoons.

Expect day temperatures to be as high as 27ºC in the sunshine but for the evenings to be cool. With no cloud to hold in the heat, evenings will be below 20ºC and night temperatures could be as low as 15ºC.

Surf's Up: The huge surf that canceled surf lessons over the weekend has faded but there's going to be decent waves all week. Friday's wave forecast along the north shore is for waves of over two metres (that's mahoosive). The south coast will be flat.

We have 2992 guests and no members online