Gran Canaria Weather: Winter Is Over, Go Back To The Beach 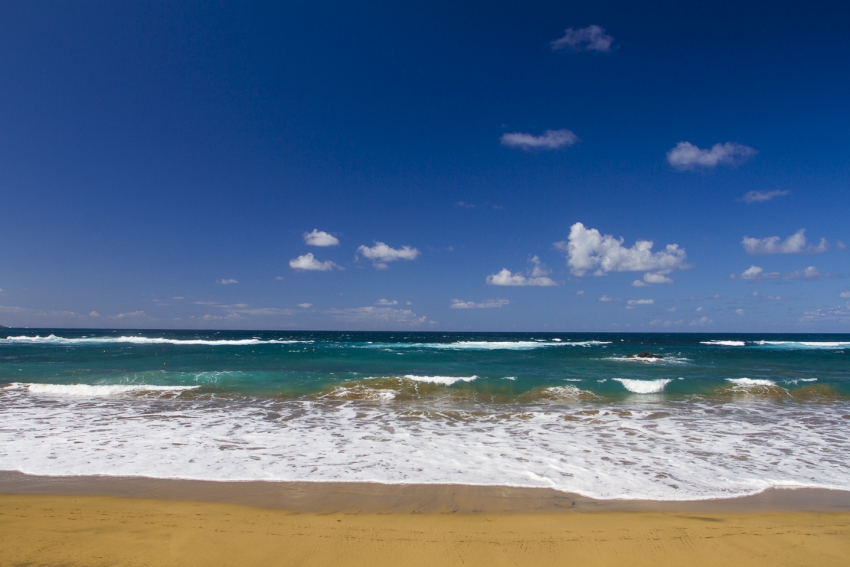 The sunshine is back in Gran Canaria www.photosgrancanaria.com

FEBRUARY 21, 2016: With the Gran Canaria highlands still covered in snow, it might seem silly to say that the recent patch of winter weather is over, but the forecast for this week is for sunshine in south Gran Canaria.

The low pressure that caused the rain and low temperatures last week has weakened and is moving north allowing normal service to resume in Gran Canaria.

Day temperatures will rise to the mid-twenties during the day and minimums should be around 16ºC at night.

The sea will also calm down from tomorrow and the sea temperature is 19ºC.

As for the snow; The roads up to the highlands are now open so tomorrow morning is your best bet to get up and see it. Now that the cold air has moved on it will melt fast. Head for the highest part of the island at Pico de las Nieves.

We have 1670 guests and no members online