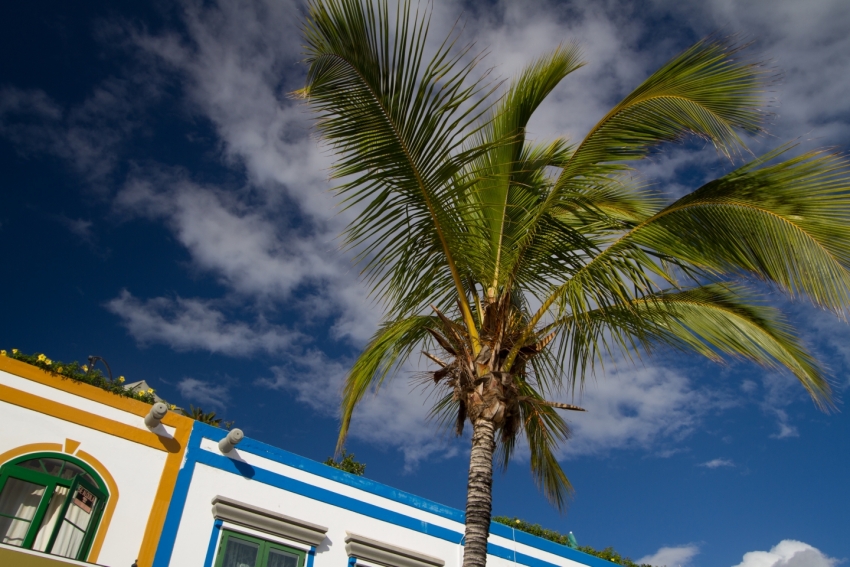 Cloud and some rain heading towards Gran Canaria www.photosgrancanaria.com

Forecast for week starting February 11, 2016: After months of almost constant sunshine and the hottest January for 55 years it finally looks like Gran Canaria is to get a blast of winter.

The Trade Winds are roaring and pushing weather down from the North Atlantic and a channel has opened up between the Azores anticyclone (normally a barrier) and the high pressure over North Africa. Cold air and clouds from Europe are heading down this channel and should reach Gran Canaria on Monday.

The result will be a drop in temperature and heavy cloud and light-to-moderate rain in the north of the island. The south of the island won't be affected as much, although we expect some cloud and maybe even some rain on Monday and Tuesday.

A second pulse of cold air and rain looks likely towards the end of the week.

We'll update as soon as the forecasts get more accurate.

We have 2692 guests and no members online