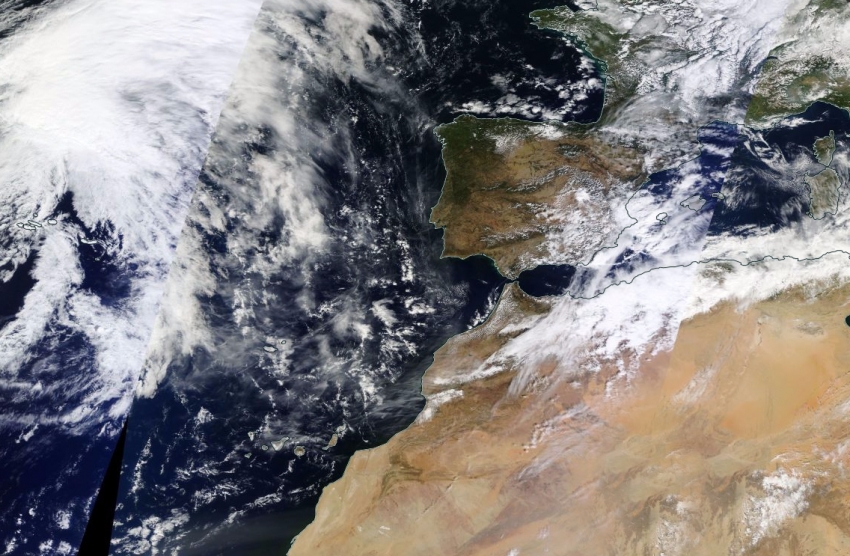 The remnants of Hurricane Joaquín in the Atlantic Ocean NASA

Today will be sunny in Gran Canaria, but the weather changes on Saturday due to the weakened remnants of Hurrican Joaquín.

Joaquín was the strongest hurricane of the 2015 season when it hit the Bahamas on October 3rd but it has faded away and Gran Canaria will get the lightest of touches.

A front of moisture-laden air is due to sweep over the islands starting on Saturday afternoon and will cause clouds and showers but no strong wind.

The north of Gran Canaria will get the worst of the clouds and rain, but the south and the resort beaches can expect some clouds and showers late on Saturday afternoon and during Sunday. The front will have gone by Monday, so we'd expect the sunshine to be back.

The north and west coast of Gran Canaria are due waves up to three metres over the weekend; please be careful in and close to the water. The south and east coast will be far calmer.

Temperatures are on the rise over the weekend and could well hit 30ºC in the south.

We have 2645 guests and no members online