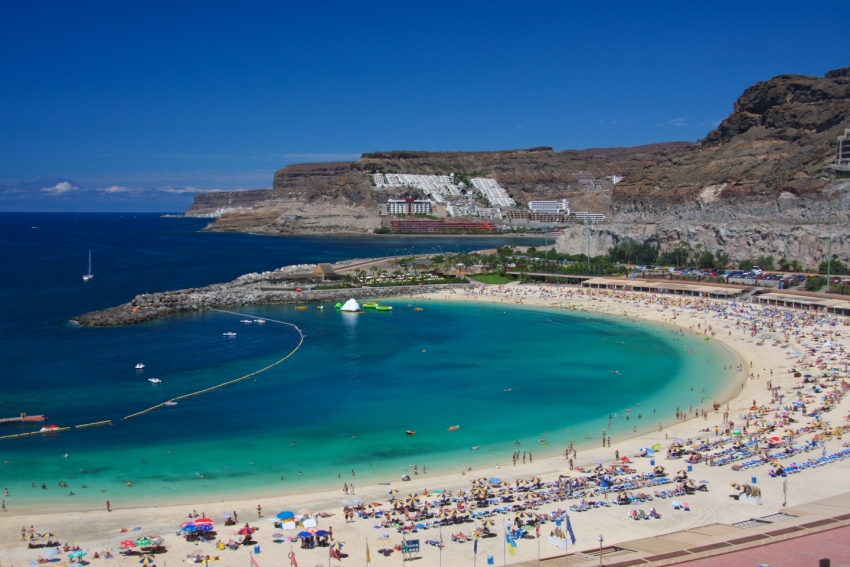 Temperatures will get to over 30ºC during the day by the end of the week so San Juan will be a hot fiesta.

Expect south Gran Canaria to be sunny and hot all week with the north sunny but slightly cooler thanks to a bit of morning cloud and weak Trade Winds.

The highlands will be hot and sunny and we expect at least a yellow temperature aviso at some point during the week. It's not a good week for walking.

There's been a lot of reports of a big calima to go with the heat, but we're not seeing anything significant on the dust forecasts. There may be some dust in the air midweek, but no sign of a major calima event.

If this changes, we'll let you know.

Low tide on the night of San Juan (Thursday 23) is 22.17 so there will be plenty of space on the beaches for the traditional night time party.

Walking backwards into the sea at midnight brings you good luck for the year.

We have 2744 guests and no members online