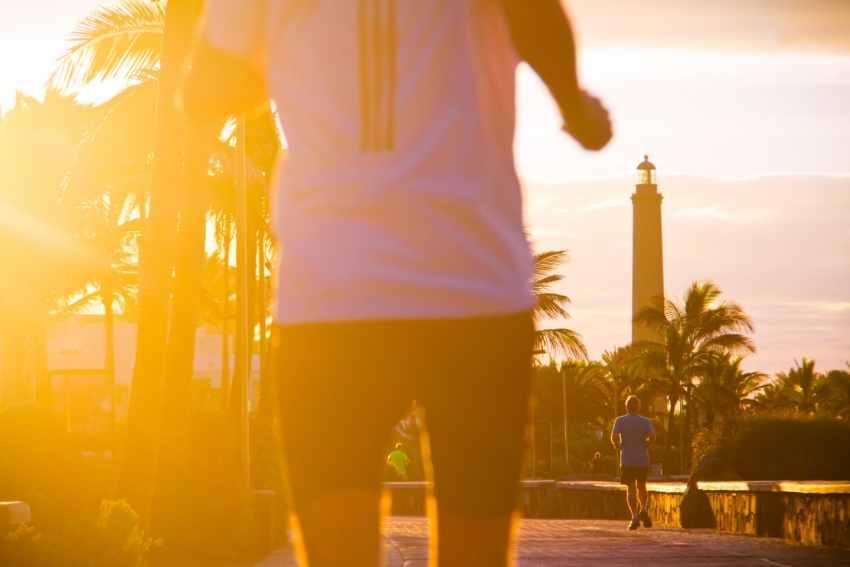 January 2016 was one of the hottest on record in Gran Canaria www.photosgrancanaria.com

January 2016 was the hottest for 55 years across the Canary Islands and February doesn't look much different.

With record temperatures at several points in the Canary Islands during January, temperatures were closer to June than mid-winter. The month was also dry although this has been a feature of recent Januaries in the Canaries.

Unless something exceptional happens in the next six weeks, it looks like Gran Canaria is going to skip winter completely.

This weekend looks like it's going to be another sunny one in south Gran Canaria; The high cloud that made last Tuesday cloudy is fading and we may even get a hint of calima on Friday afternoon and Saturday. North Gran Canaria will get a mix of cloud and sunshine with the afternoons sunnier than the mornings.

Temperatures will be in the mid-to-high twenties on the resort beaches and the evenings this weekend will be mild.

The surf this weekend will be steady in the north over the weekend but should pick up on Monday.

We have 2680 guests and no members online