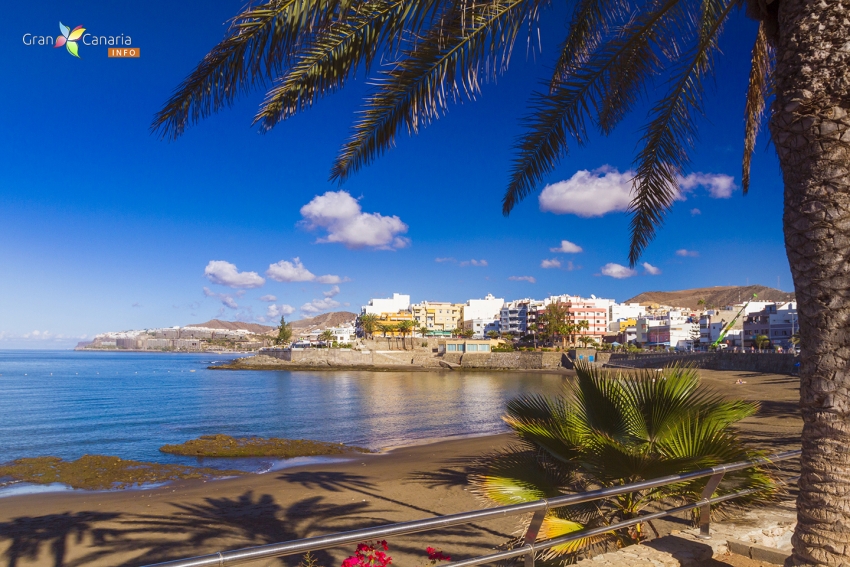 Fluffy clouds are typical in Gran Canaria in September www.photosgrancanaria.com

The Trade Winds have faded and we're now in the period of calm, sunny weather known in the Canary Islands as  'las bonanzas de Septiembre'.

Las bonanzas are typically a sunny period all over the island with fluffy clouds building up during the day over the highlands. They can last for weeks depending on conditions in the North Atlantic.

One cool effect of the bonanzas is the clear air which means that you can see between islands particularly well. Look towards Tenerife from west Gran Canaria and you can often see cars driving at night and even watch fireworks. From the northeast coast, look east and Fuerteventura often appears on the horizon. It's most visible in the mornings when silhouetted by the rising sun.

Temperatures will be up close to 30ºC this week although you may get some clouds in the afternoons caused by evaporation from the hot island. The sea is between 23-24ºC and about as warm as it gets.

The north and east coast will get decent swells this week at around a metre.

We have 2381 guests and no members online