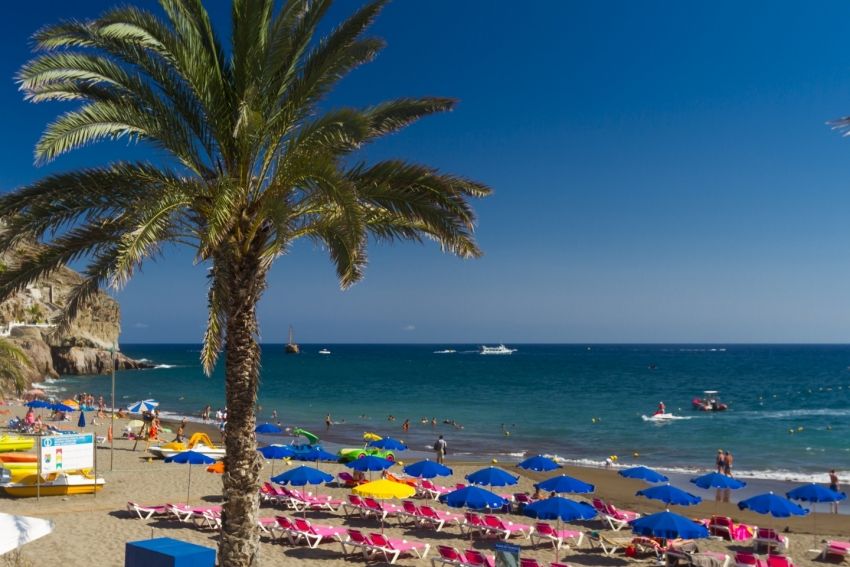 29.08.2016: South Gran Canaria is currently on Orange alert (until 19.00) for high temperatures with the rest of the island and the Canarian archipelago on yellow alert. The Canarian Government has also announced an alert for maximum temperatures.

The heat was not in the forecasts at the end of last week but a hot blob of air from Noth Africa drifted west overnight. Temperatures in south Gran Canaria have already reached 40ºC in some areas of inland south Gran Canaria. However, Temperatures on the coast will peak at a maximum of 37ºC in the southeast.

By tomorrow, the heat will start to recede with maximums of 'only' 34ºC on the coast. The heat will hang around in south Gran Canaria until at least Wednesday. By the end of the week, the Trade Winds will return and cool the island down (and bring cloud and even a few spots of rain to the north coast).

We have 1964 guests and no members online