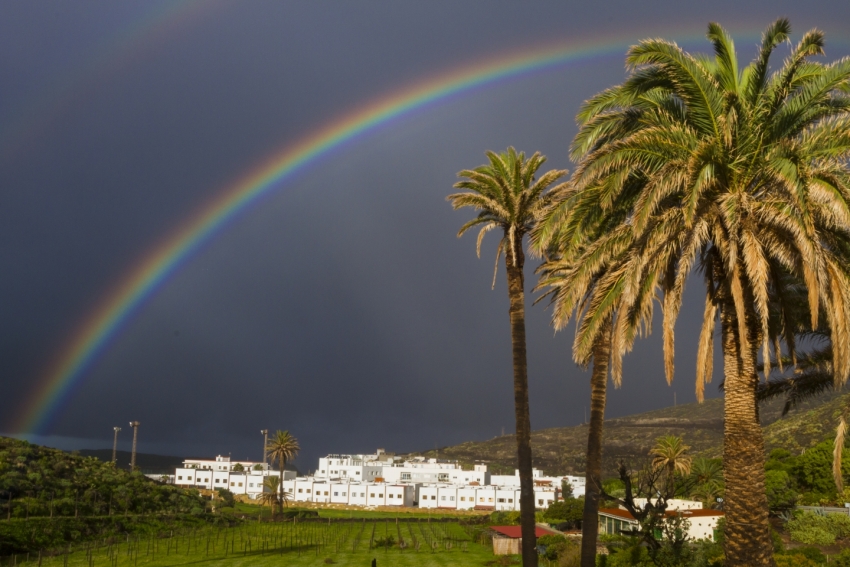 06.05.2106 It looks like London will be hotter than Gran Canaria this weekend. Well, on Sunday at least.

Gran Canaria gets wet this Sunday thanks to a cool front heading our way from north of Madeira. The rain will be strongest in the north and west, but will affect all of Gran Canaria.

It's not just Sunday either; we expect the clouds associated with the front to hang around until at least Wednesday.

North Gran Canaria will be cloudy with some showers until the end of the week.

South Gran Canaria will be brighter and with less chance of rain. We'd never bet against the sun breaking through so expect cloud and some clear patches early in the week.

Temperatures will drop by a few degrees once the front arrives so expect cool evenings.

Here are a few things to do in Gran Canaria when it's cloudy.

We have 5494 guests and no members online