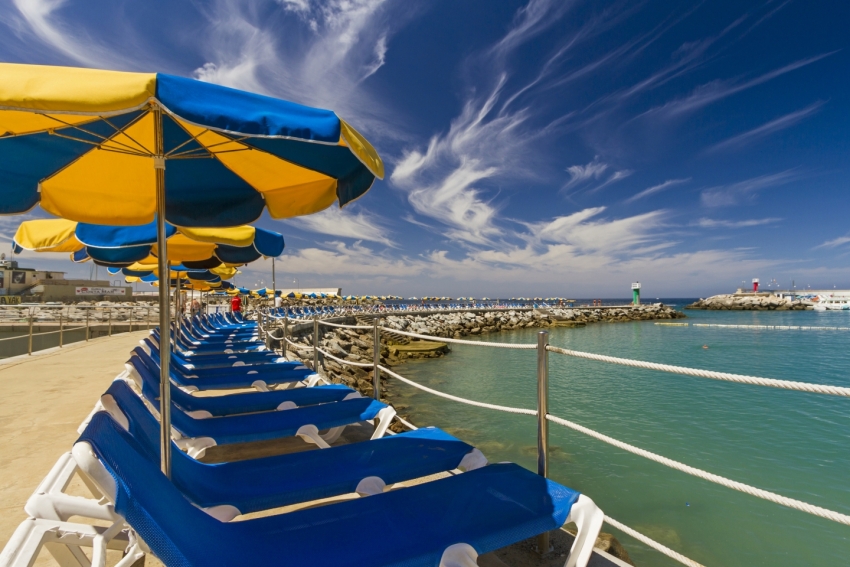 The hottest place in Gran Canaria this weekend was the El Berriel caravan where a chip pan fire destroyed six caravans and caused gas bottles to explode.

Fortunately, nobody was hurt and the fire was extinguished by the emergency services.

Weatherwise, February in Gran Canaria started pretty much as January ended with cloudy patches in the north and sunshine and some high cloud in the south. There is no sign of rain or significant weather heading our way, although the north could see drizzle midweek.

While this is great news for visitors looking for sunshine, the island, and especially the southern highlands, could do with a traditional February soaking as it hasn't had much water at all this winter.

However, the Azores anticyclone is still going strong and will swat away any weather systems heading down from the Noth Atlantic. Unless it fades, as it normally does in February, we'll have lots of happy tourists but some worried farmers.

We have 2133 guests and no members online