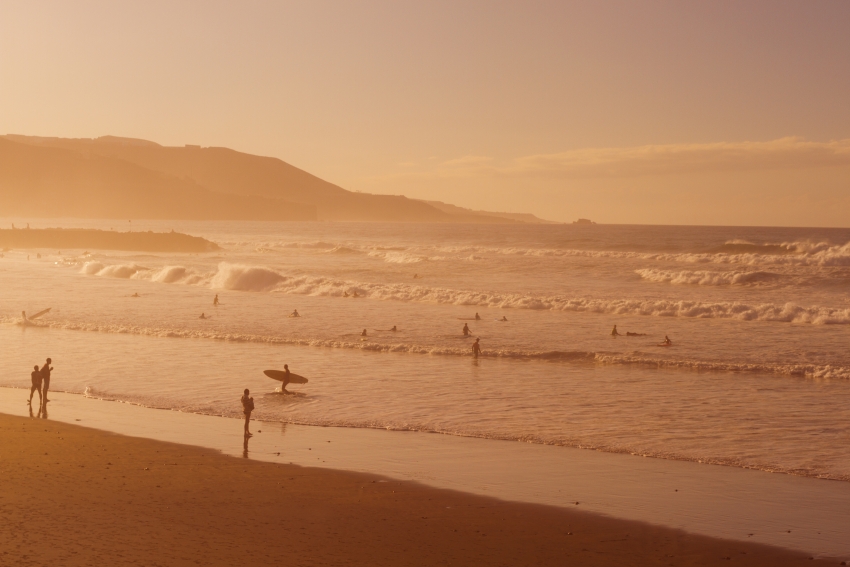 29.09.2016 Gran Canaria, and particularly the south of the island is currently under a surprise cloud of dust.

The sudden calima, which was only appeared in the forecasts yesterday, is due to a mass of dusty air blowing down from North Africa. It's currently denser than expected but is still expected to fade away by tomorrow.

Because it's coming from far to the north of the Sahara and has travelled over the ocean to get here, temperatures in Gran Canaria won't go up much.

This sort of sudden dust cloud isn't all that rare at this time of year: With the trade winds weak, there's nothing stopping them from just blowing over. However, this particular cloud of dust is high up in the atmosphere and would have affected us at any time of year.

You can track the current Gran Calima on this cool dust forecast.

We have 3267 guests and no members online