Gran Canaria Weather: Cooler, But Sunny On The Beaches 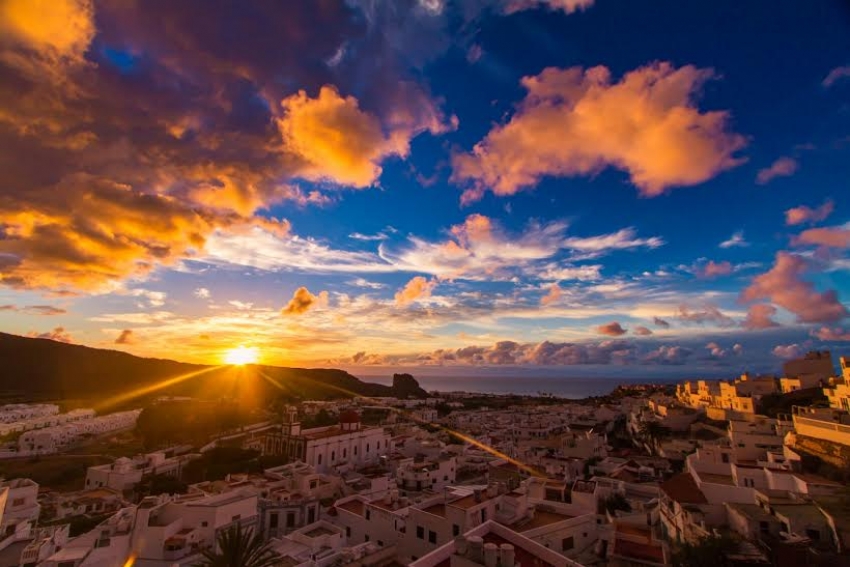 Plenty of sunshine this weekend although the temperatures are to drop www.photosgrancanaria.com

09.09.2016: Temperatures drop by at least 5ºC over the weekend as winds from the Atlantic Ocean cool the island down.

The Trade Winds will bring cloud to the north coast (and even the odd spot of rain) and gusty wind to the east coast but the south and the resort beaches will be sunny.

Temperatures will be closer to 25ºC than 30ºC over the weekend although it will still feel hot if you're on the beach.

Even in the north, you can expect patches of sunshine during the middle of the day.

The strong north east winds are also bringing in some decent waves. The south coast is sheltered, but the north can expect solid swells up to a metre over the weekend.

We have 2731 guests and no members online