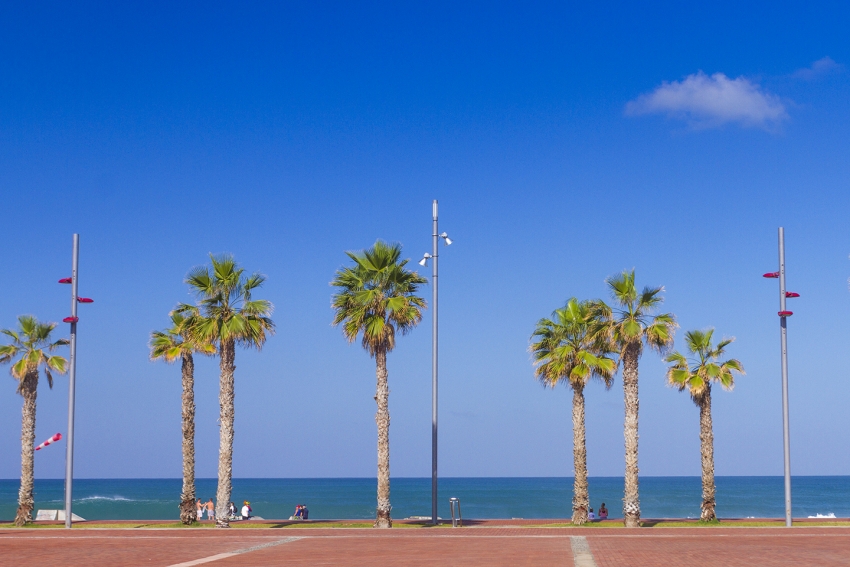 After a month of almost unbroken sunshine all over Gran Canaria, the weather is returning to its winter norm. The Trade Winds, which have been blocked by a high-pressure system, will start to roar again as of Monday.

The effects will be visible straight away in north Gran Canaria and the cloud is expected to cover most of the island on Tuesday. After that, we can expect cloudy days in the north of the island, but the south will remain in its bubble of sunshine most days.

This is because the island's highlands divert the trade winds and their associated clouds around the island leaving a clear patch over south Gran Canaria.

Expect day temperatures around 20ºC on cloudy days, rising to 25ºC in the sunshine. At night, the mercury can drop to 15ºC.

The sea temperature in Gran Canaria is a mild 22ºC and the sea will be relatively calm for the next few days and especially along the south coast.

We have 1826 guests and no members online