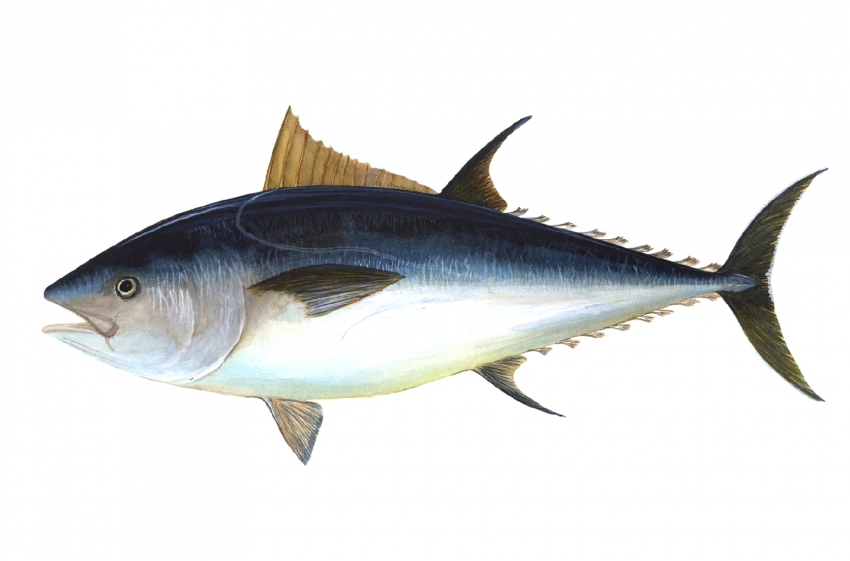 GRAN CANARIA WEATHER UPDATE 16/02/2016: The wind and waves start to fade today before a steep drop in temperature on Thursday, and the possibility of a Big Tuna event this weekend.

The wind will drop for the rest of today and tomorrow, before a sharp fall in temperatures on Thursday that could leave snow at the top of Gran Canaria.

The mercury is set to fall by as such as 10ºC as a blast of low-altitude polar air reaches the island. The north of Gran Canaria will be cloudy with some rain, but the south may well escape with just cloudy patches and the odd shower.

The drop in temperature is severe enough for forecasters to expect a dusting of snow above 1700 metres; That would affect the very top of Gran Canaria and all of Mount Teide in Tenerife.

A second blob of polar air, this time at high altitude, is currently bumbling about in the Atlantic; If the two systems meet over the Canary Islands, then the Big Tuna itself will pay a visit.

We'll update as soon as the weekend situation becomes clearer.

We have 2503 guests and no members online