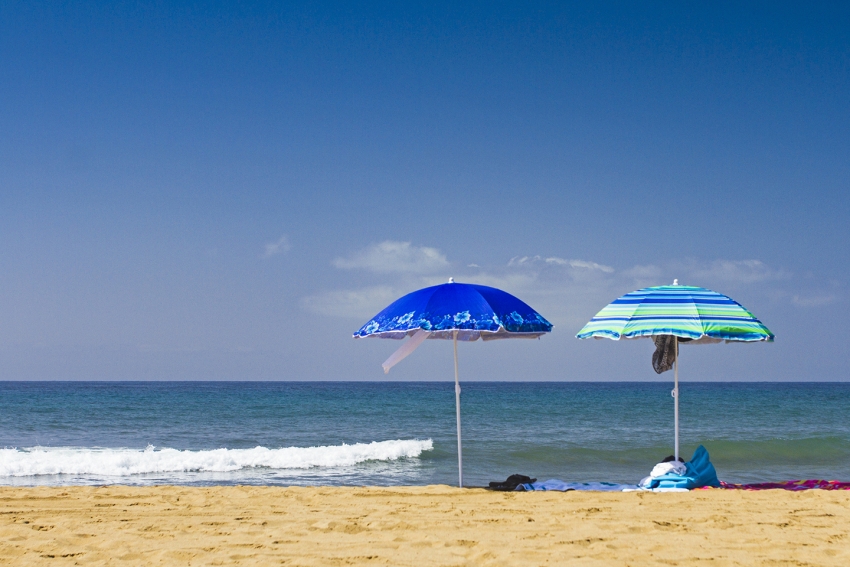 16.09.2016: A cloudy start to today although the sun will out in south Gran Canaria from around midday.

There's a small, wet front arriving in north Gran Canaria overnight so expect showers during the morning. By late afternoon the clouds will break up and we could get some sunshine.

The weather pattern for the weekend will be similar, sunny in the south of the island but cloudy during the mornings in the north with some sunshine later on. Maximum temperatures will be around 25ºC; cool for the time of year.

North Gran Canaria is now getting the season's first sustained swell so we are happy to announce that the surf season has started. Waves from of over a metre metres are forecast for the weekend at most north coast spots.

The sea temperature around Gran Canaria is now over 24ºC so get splashing!

We have 2960 guests and no members online