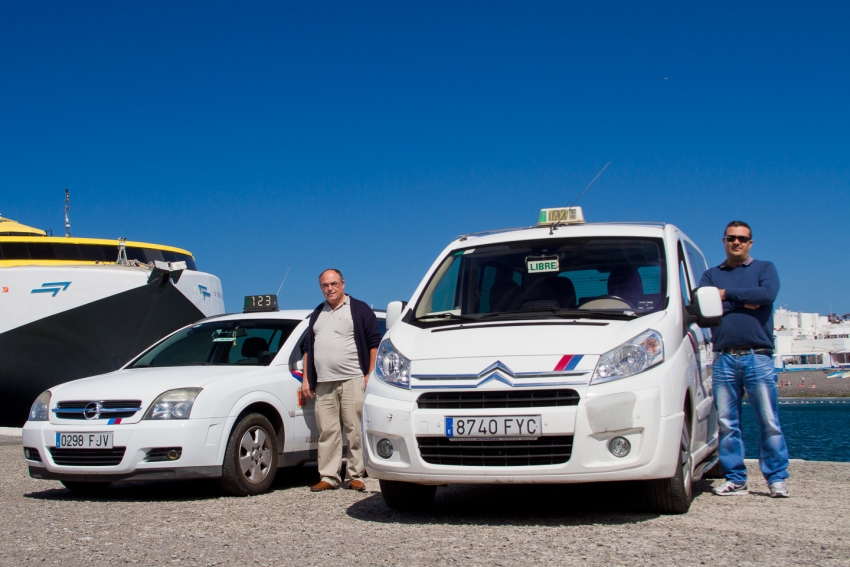 Taxis in Gran Canaria are cheap and reliable and an excellent way to get between resorts and towns in Gran Canaria. You don't have to worry about being ripped off either since all taxis on the island have a meter and the fines for fiddling with it are enormous.

All of Gran Canaria's taxis have a standard meter and have to turn it on for every journey. If you get in a taxi with a "broken" meter, just get out.

While rates vary slightly in different parts of the island taxis prices in Gran Canaria are always about as cheap as it gets in Europe.

There are three fare bands:

Band 1 is for urban travel within a town or resort.

Band 3 is for longer journeys between towns and ticks in when you reach a certain distance from the start town (there's almost always a sign).

Band 2 is for getting your taxi to wait, but this is rarely used as there are plenty of cabs on the island.

The only time you'll get a different price from what the meter says is if you negotiate a day fare for an island trip (technically there's an official price for this as well) or if you get a discount from a driver on an airport run: Drivers often leave the meter on to show you that you're getting a discount.

Do be aware that the taxi meters automatically raise fares during fiestas and late at night.

There're lots of alternative airport pickup services advertised in Gran Canaria and while we rarely hear of any problems with them they are almost the same price as a taxi.

If you'd rather use a private transfer service than a public taxi we recommend this one.

We have 4797 guests and no members online