It's Official: Gofio Is Good For You: 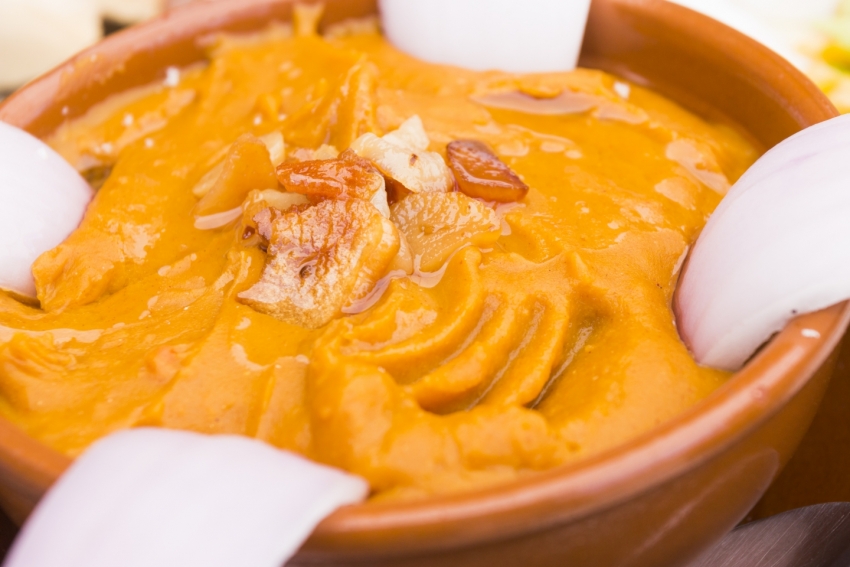 Gofio is good for you

Gofio is now officially good for you: A University study confirms what all Canarians already knew.

The long-term consumption of gofio is good for your heart, according to a study by cardiologist Alberto Dominguéz and the Canarian University Hosptial.

Gofio is a traditional Canarian food dating back to the island's original inhabitants. It's made from whole grain wheat, maize and barley that is toasted and then ground into flour. It has a rich taste somewhere between roasted nuts and popcorn. Many Canarians dissolve it into their coffee in the morning.

The seven-year study, published in the International Journal of Cardiology, found that people aged between 70 and 80 who ate gofio for breakfast has a significantly lower chance of developing heart disease and were fitter and healthier overall.

Dr Dominguez explained that the way gofio is made means that it contains more vitamins and minerals than white flour. He said that as an unrefined, wholegrain food, it should be part of everybody's diet instead of cheap baked goods made from white flour.

We have 2106 guests and no members online