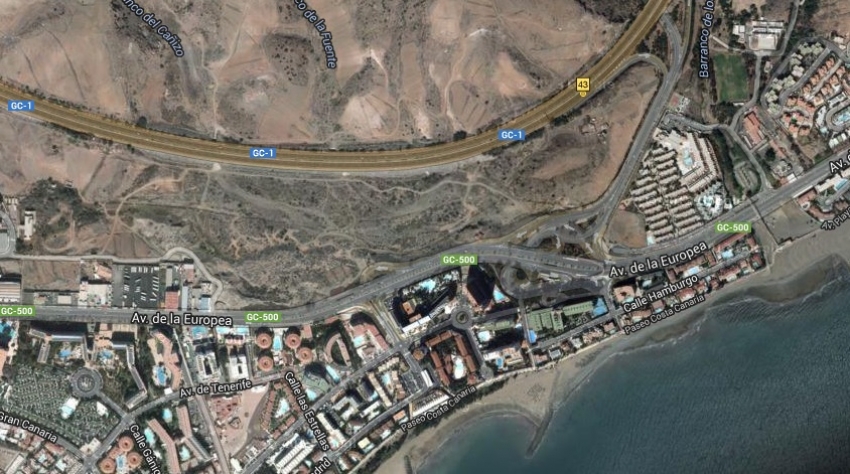 Gran Canaria's Siam Park waterpark looks like a sure bet after getting Canarian Government approval.

We've known for months that the Canarian Government was keen to get the project moving, but there were several administrative problems (such as modifying the proposed train route to go round the park site rather than straight through it).

It now looks like all these problems have been solved and the Canarian authorities have approved the project.

The Canarian Government stamp was the last one required by the waterpark project after it was green-lighted by the Gran Canaria Cabildo, Canarian Water Authority, Ministry of Industry, Development & Agriculture, and the municipal authorities of Mogán and San Bartolomé de Tirajana.

So far the Kiessling family, owners of Siam Park and Loro Parque in Tenerife, have kept quiet about what their new Gran Canaria attraction will be like. All we know is that it will have the same Thai theme as Siam Park in Tenerife but will have different rides.

More in this category: « Hot & Sunny November 2015 The Driest Since 1992 Gran Canaria In The Movies: Filming Of 'The Titan' Begins In February »
Login to post comments
back to top

We have 4643 guests and no members online