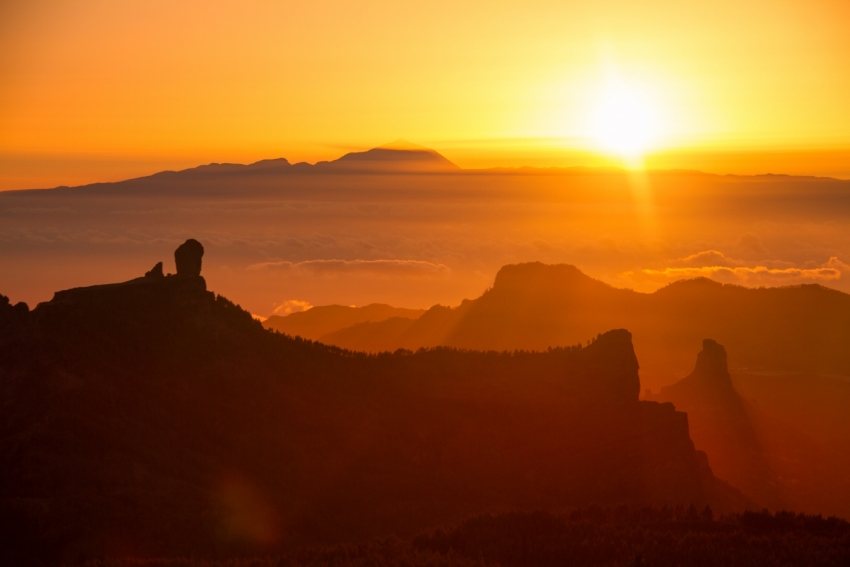 Gran Canaria's volcanic past means that it has geothermal power potential www.photosgrancanaria.com

It's long been thought that Gran Canaria has geothermal energy potential and now we're going to find out. The island government is to map its underground heat.

The first stage of testing involves sampling the groundwater all over the island to find the areas with telltale signs of volcanic activity close to the surface. A second phase will involve drilling into the rocks to identify hotspots that can be used to turn water into steam and generate electricity.

The island government is also looking into Spanish state and EU grants for smaller, heat-exchange projects that can cut bills by up to 60% but don't require deep drilling.

Gran Canaria is classed as a volcanically active island as we know that it has experienced at least 24 eruptions in the last 11,500 years, the most recent just 1,500 years ago at Bandama.

The north coast is thought to be the area most suitable for geothermal energy, although the southeast also looks promising.

The Azores, similar volcanic islands further to the north, already generate 22% of their power from geothermal, while Iceland reaches 27%.

More in this category: « Patalavaca Beach Wall Gets Repair Work At Last Record Numbers Of Flip Flops in Gran Canaria In August »
Login to post comments
back to top

We have 2338 guests and no members online