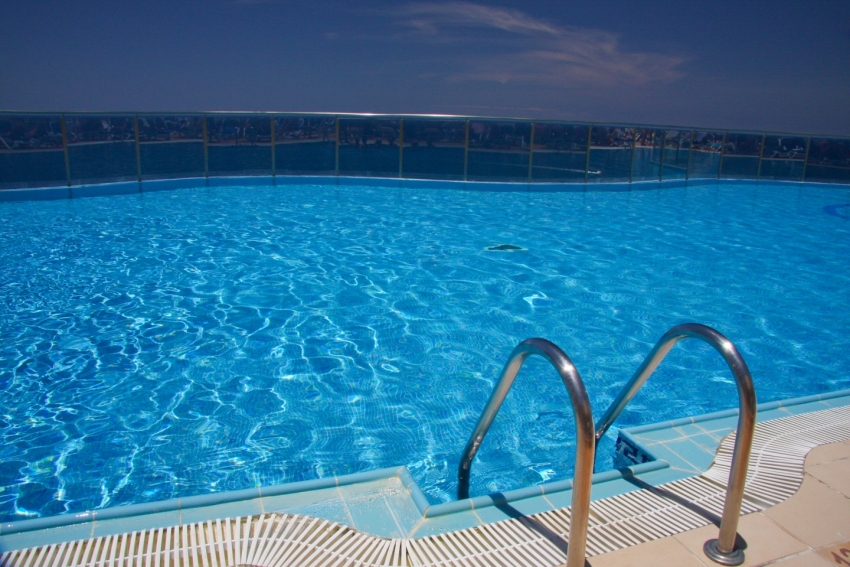 If the Canary Islands lift the self-imposed moratorium on building new hotels and tourist accommodation, they could generate up to 100,000 stable jobs within 10 years, according to a study by local think tank CATPE.

The study suggests that the islands could add 70,000 new beds over the next decade and generate 100,000 jobs plus another 10,000 jobs during construction. Enough, it says, to put the Canarian economy back on an even keel.

The CATPE report is unlikely to sway people opposed to new development. These are divided between environmentalists who say that the Canaries have already sacrificed enough of the environment, and people who favour regenerating existing resorts rather than building new ones.

CATPE, an unashamedly business-friendly organisation, estimates that new hotel beds would account for around half of the new jobs, with others coming from new theme parks, shopping centres and other tourist related businesses.

It is currently illegal to build any new hotels or tourist accommodation in the Canary Islands that isn't 5-Star or above.

However, there is little doubt that the moratorium has affected Gran Canaria as its hotels are full and it cannot match the demand for 4-Star accommodation.

Pressure to remove the moratorium is building fast as the islands are effectively full and unemployment is high. Environmentalists are sharpening their barricades in preparation for an epic tussle, arguing that the island should focus on sustainability and regeneration rather than new concrete.

So what are they going to build, and where?

There are around 20 projects at different stages of planning. They include the new water park at El Veril, a vast all-inclusive resort by El Berriel, an artificial windsurf lake, the redevelopment of Faro II shopping centre, and the eventual redevelopment of the Arguineguín cement factory into a luxury resort.

Developers are also eyeing the area between Pasito Blanco marina and Arguineguin town.

A lot of the plans that were in place before the moratorium took effect 15 years ago are at the bottom of this 157-page PDF document that contains San Bartolome's Plan For Modernisation, Improvement & Increased Competitiveness. It's a fun read, honest.

More in this category: « Gran Canaria Artist Wants To Save Maspalomas With A Giant Cosmic Dune Cool Runnings: Las Palmas Football Team Win 3 In A Row »
Login to post comments
back to top

We have 2676 guests and no members online