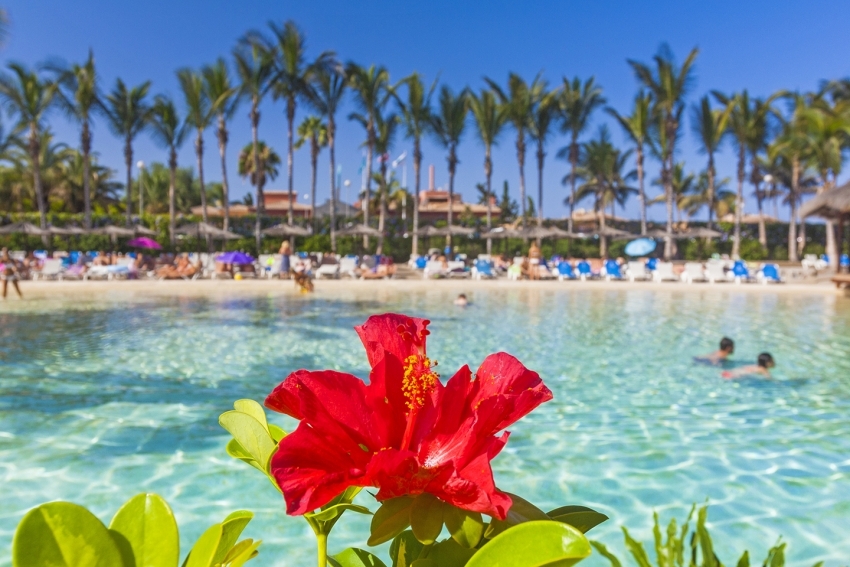 Visitors to the Canary Islands have been warned to watch out for fake ambulances and a scam based around food poisoning in hotels.

British holidaymakers in the Canary Islands (cases have been reported in Tenerife, Lanzarote and Gran Canaria) approach British holidaymakers and convince then to file fake food poisoning reports once they get back home. They are promised a big payout of up to €30,000 if their case is successful.

The scam takes advantage of an agreement between hotels and the touroperators. Basically, the hotels allow the tour operators to settle genuine cases of food poisoning rather than go to court in the UK. The system works well but it looks like someone with inside knowledge is trying to take advantage.

Local authorities in the Canary Islands think that the fake ambulances are part of a scam that includes dodgy reps and disreputable UK law firms. They have warned that no Canary Islands hotel has actually paid out for a claim of this sort and that people will just end up wasting a lot of time if they file a fake claim.

The message we're hearing from the hotels, tour operators, and local police, is "nice try, but we're on to this one so forget it". They are justifiably furious because cases of food poisoning in the Canary Islands are extremely rare and this sort of nonsense could damage the reputation of the islands as a safe, welcoming destination.

Our advice to anyone in Gran Canaria who is approached by English-speaking people in an ambulance is to ignore them (then discreetly get a photo and give it to your hotel or the police).

If you are unlucky and do get food poisoning in the Canary Islands you need to visit a doctor to get it checked out and get a medical certificate to authenticate your case.

More in this category: « Watch UK TV Anywhere In The World With TV Mucho No, Tenerife Isn't About To Erupt »
Login to post comments
back to top

We have 3882 guests and no members online