The Canary Islands And The Atlantis Legend 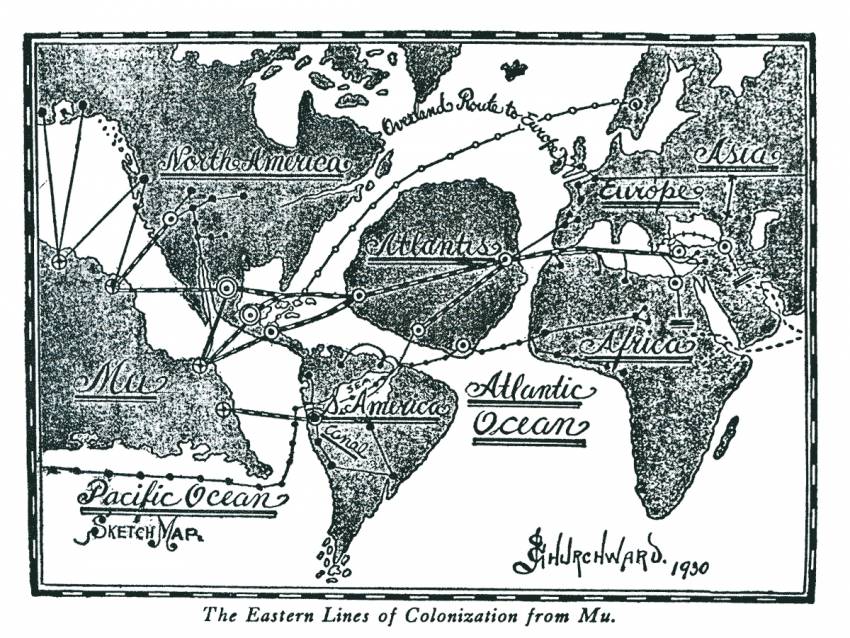 The Canary Islands and the Atlantis myth

When Atlantis sank into the ocean its highest mountains remained as islands. These islands still exist today and are known as the Canary Islands. Their original inhabitants, the Guanches, were the descendants of the last surviving Atlanteans. That's the legend and some people are sticking to it.

Atlantis is everywhere but not here

Atlantis is also thought to have been in Bermuda, the Bahamas, Peru, India, Crete, Turkey, Britain, Sweden, Gibraltar and Indonesia.  In fact, there is no evidence at all that Atlantis existed anywhere outside Plato's mind. He probably invented it as a theoretical example of the perfect city, rather than writing about an actual place. If it did exist, the most likely location is ancient Crete. Here, about 1700 BC, the thriving Minoan civilization was destroyed by a huge volcanic eruption in what is now Santorini.
Atlantis certainly wasn't anywhere near the Canary Islands: The sea around the islands drops off to huge depths within a kilometre of the coast and is over 4000 metres deep between Gran Canaria and Tenerife. A cataclysm bit enough to sink Atlantis that deep would have ripped the world apart.

Not Atlantis but paradise

The Canary Islands may have nothing to do with Plato's perfect city but they still have a strong link with ancient history. They are the most likely location of the Garden of the Hesperides: A blissful garden on the western limits of the world where the Hesperides, or Nymphs of the Evening, lived. Their job, along with a hundred-eyed monster called Lacon, was tending the golden apple tree. The Garden of the Hesperides were also where Atlas lived and held the whole world upon his shoulders.
There is no evidence that the Ancient Greeks knew about the Canary Islands. However, they believed that the Elysian Fields were heavily forested islands located to the west of the Pillars of Hercules (the Straights of Gibraltar). The description fits the Canary Islands and Madeira perfectly. It is likely that lost Greek sailors stumbled upon the Canary Islands and that their descriptions became part of Greek legend.
The Canary Islands have also been suggested as the site of the Elysian Fields, also know as the Fortunate Isles or the Isles of the Blessed: This was where Ancient Greek warriors and the worthy got to spend eternity frolicking in paradise. They were also believed to be west of the Pillars of Hercules.
Homer described the Elysian fields as a place "where life is easiest for men. No snow is there, nor heavy storm, nor ever rain, but ever does Ocean send up blasts of the shrill-blowing West Wind that they may give cooling to men".
Sounds like the Canary islands to us.
Published in History
Tweet
Published in History
Tagged under
back to top

We have 2743 guests and no members online