What's On In Gran Canaria In April 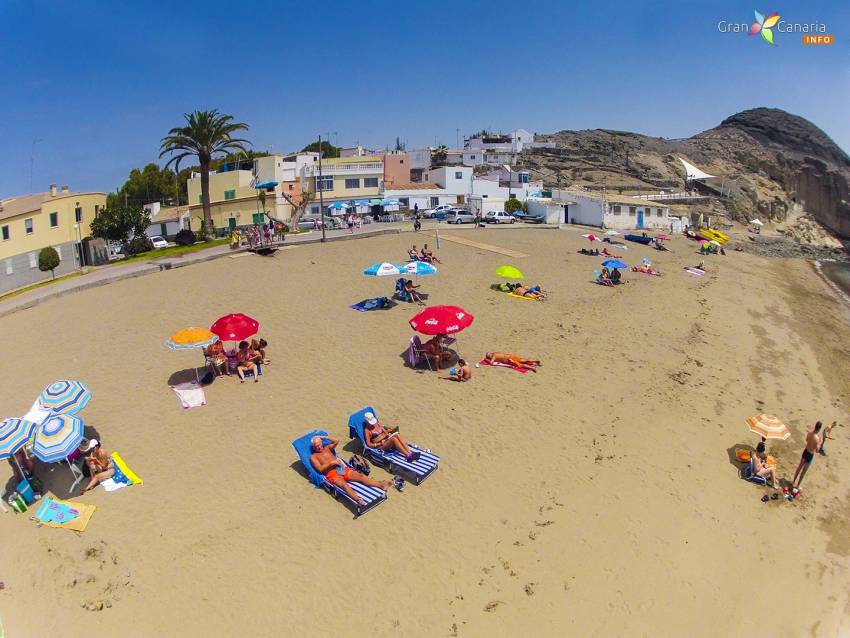 UPDATED 03/04/2017: Gran Canaria in April smells of sweat and cheese (and sunscreen, of course) thanks to the Guia cheese festival and the Mogán triathlon. You can also visit a couple of local fiestas close to the resorts.

Held on the last weekend of the month this is sleepy Guía's chance to shine. The weekend event is a massive celebration of cheese and local traditions. Head over for tastings, cheese contests and anything else you can imagine that is remotely connected to cheese. Don't worry if you miss the April weekend, there's anther one on the first weekend of May.

This was held in March 2016 but is in May 2017 (so ignore this until next month): Petrolheads invade Gran Canaria every year for the Canary Islands Rally. It's an all-tarmac affair held up in the highlands and lots of roads get cut off as it roars past. Between stages, there're lots of auto events in Santa Catalina in Las Palmas.

The Challenge Gran Canaria triathlon starts on Amadores beach with the swim. The cycling goes in a loop between Puerto de Mogán and Anfi del Mar and the run and the run is a long loop between Amadores and Puerto Rico resort. Expect traffic disruption on the day of the race and maybe also the evening before while the organizers get everything in place. The 217 Challenge Gran Canaria triathlon is on April 21.

Little El Pajar village, right next to the Arguineguín cement factory, puts on a great show of local music and dancing at the beginning of April. The seaside village's romeria is a local, traditional affair and gets few foreign visitors.

Ayagaures town, right up the Ayagaures valley behind Aqualand, celebrates its annual romeria at the end of April. Again it's a local party with singing dancing and a BBQ on the Sunday. Exact dates vary.

On April 29 1483 the Canarii chief Bentehui and the Faycan of Telde, the last holdouts against the Spanish conquistadores, chose to throw themselves off the top of the vast natural fortress at Fortaleza Grande in Santa Lucia rather than surrender. It was the last act of defiance after a 5-year battle against the Catholic invaders. Nowadays, Canarians celebrate Bentejui's act with a procession and traditional music and dancing at the site.

The Fortaleza is worth a visit on any day thanks to its place in Gran Canaria's history and the superb views.

Easter 2017 is in April so every church in Gran Canaria brings their icons out in procession during easter. In Las Palmas old town, you get the hooded figures so typical of southern Spain. These celebrations are religious rather than recreational so please dress appropriately and keep your selfie sticks out of the way.

The Procession de las Mantillas is eye-catching because women wear traditional white headscarves called mantillas and because the city's two most famous religious icons are moved from the Basílica de Canarias to the Cathedral. It starts at 11am on Good Friday.

The Canary Islands Diocese has this full list of Easter events for Gran Canaria.

We have 3527 guests and no members online