The Staycation Is So Over: Get On A Plane Before Your Summer Is Too 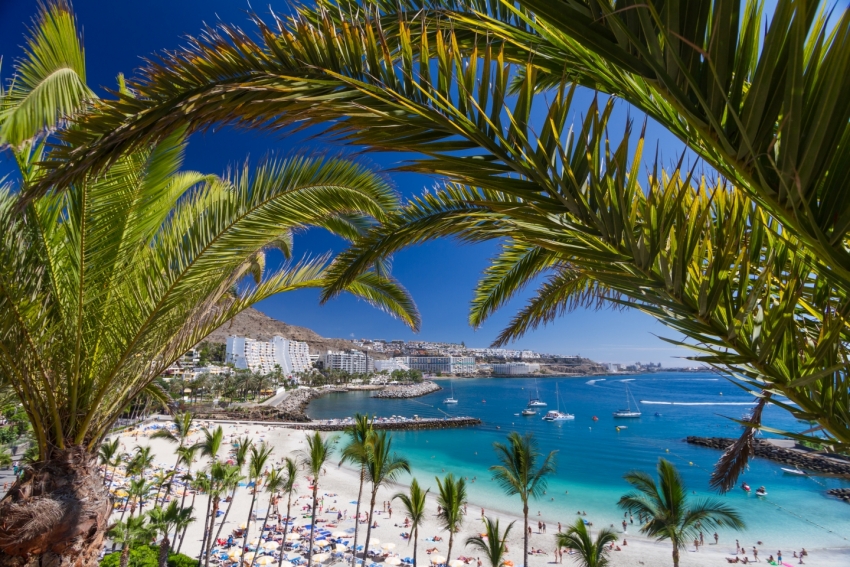 Does your staycation look like this? No? Get on a plane! www.photosgrancanaria.com

This hilarious gallery of British summer images from the Guardian sums up how most people feel about the Staycation; It was a good idea back in 2010, but now it's time to get serious and get a suntan rather soggy feet.

With July, a washout all over Britain and much of northern Europe, holiday fans are wondering whether to risk an August staycation or whether to fly to the sunshine.

While bookies and forecasters expect August to be better than July (how could it be worse?), who can trust them after they predicted a glorious May and June.

The question is: What's the point of being optimistic if your glass is half full of rainwater?

Here in Gran Canaria, where it's bright hot sunshine for 320 days every year, we say enough;  Enough drizzle; enough "the forecast fo tomorrow is better"; enough not being warm in summertime.

It's time to relegate the staycation to the history books, get on a plane, and fly to where the sun does shine. It's time for beers that need to be kept in the fridge, ice-free swimming pools and parasols rather than umbrellas.

Remember: The staycation isn't environmentally-friendly if you have to turn the heating on.

Come to Gran Canaria where the sky is blue every day, temperatures are above 27ºC, the water is warm and clear, and the only things with frost on are the beer glasses.

There's a festival on the beach this weekend, another one in a couple of weeks, and some of Spain's craziest parties in between.

Come to Gran Canaria and celebrate summer the way summer is meant to be celebrated; In glorious sunshine with nothing between you and the elements but a fine layer of Factor 30.

Forget the Island of Eternal Spring (that's Tenerife), this is the island of Eternal Summer where the and is always hot, the palm trees always rustly and the drink of choice is rum rather than a warming cup of tea.

Ok, Gran Canaria it is then

See you on the beaches; There are 80 to choose from.

We have 2622 guests and no members online