The Best Gran Canaria Videos Released During May 2016 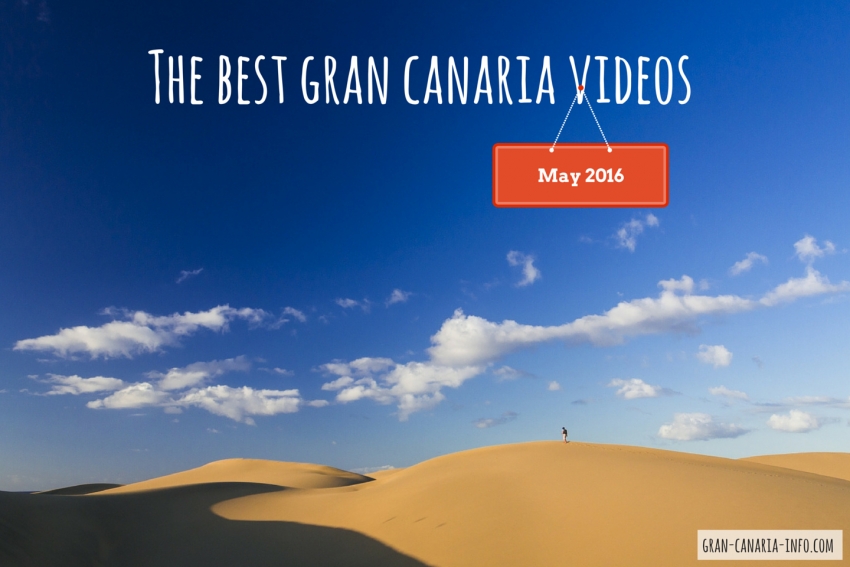 The best Gran Canaria videos released in May 2016 www.photosgrancanaria.com

The best videos about Gran Canaria published during May, 2016.

Harking back to the golden era of surf music, but filmed from the skies, here's our El Confital surf beach video. Via Gran Canaria Info.

Brad Pitt turns real life hero and rescues a little girl fro  the crowd during filming in Las Palmas de Gran Canaria. The question is, "if a Hollywood Star does something heroic and there isn't a camera there to record it, is it still a PR stunt? Via Cool Hunters Canarias.

The Maspalomas Pride parade and after party. Via Tom Legacy.

It's big, it's yellow, and you won't forget this video of the Puerto de Mogán submarine. Via Gran Canaria Info.

The Moreno twins, Gran Canaria's windsurf superstars, show you Pozo Izquierdo in all its glory.

Have we missed your Gran Canaria video? Let us know over on Facebook and we'll add it.

We have 2499 guests and no members online