The Best Gran Canaria Videos In March 2016 (So Far) 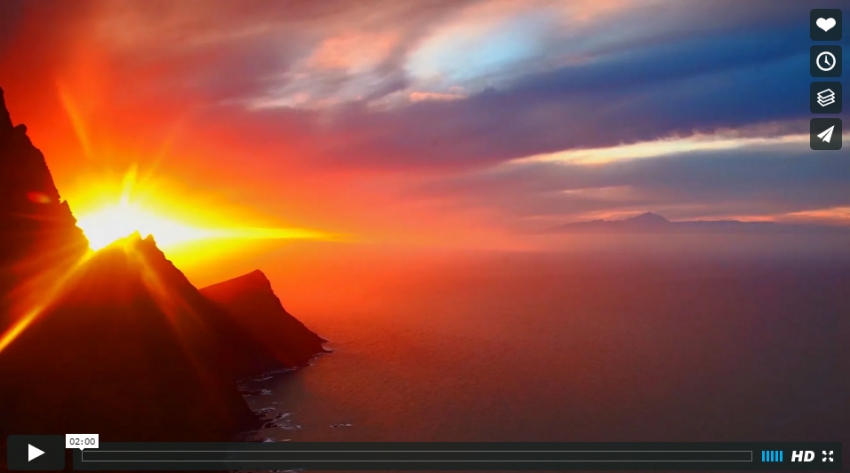 Here are the best Gran Canaria videos posted on the internet so far in March 2016.

Why you should be careful watching the Islas Canarias rally in Gran Canaria.

JetAirHolidays (TUI) shows us the highlights of a Gran Canaria holiday in less than two minutes.

A young humpback whale puts on a show just off Las Palmas city and was filmed by Matías and Sergio. East Atlantic humpbacks are rare and we only get a handful of Gran Canaria sightings every year.

Here's why you have to visit the Jardín Canario Botanical Garden

This is not a drill: A dramatic helicopter evacuation off the east coast of Gran Canaria by Salvamento Marítimo

Meanwhile, up in the mountains, Marcel Creemers shows off Gran Canaria's dramatic side on a walk over the spine of the island

We have 2754 guests and no members online