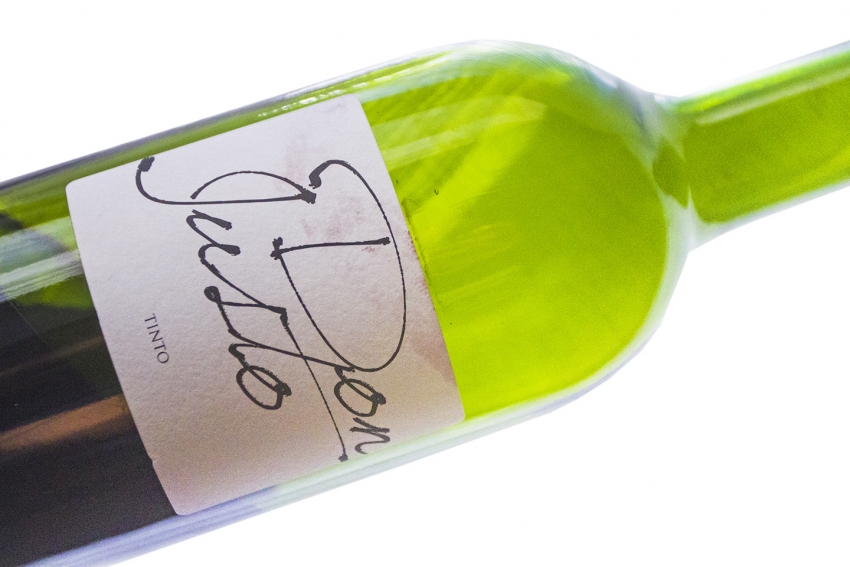 Don Justo is one of the best Gran Canaria red wines we've ever tried photosgrancanaria.com

This classy Gran Canaria red, made from grapes grown in the hills just behind Maspalomas, is one of the best Canarian wines we've tasted.

It's a blend of equal parts Merlot and Cabernet Franc, two grapes famous for producing mild, easy-drinking red wines. So mild in fact, that they are often blended with more intense varieties such as Cabernet Sauvignon.

However, given the intense Gran Canaria sunshine and highly volcanic young soils, composer-turned-vintner Justus Franz made a good choice of vines when he planted his Finca Interminable over 30 years ago.

Grape juice that would be produce innocuous wine anywhere else, becomes a superb brew after it's been exposed to the hot days and cool nights of south Gran Canaria's hills.

Don Justo is 14.5º and matured in French oak so therefore not a light merlot-style red. Instead, it's a medium-bodied, smooth, fruity wine; young, but with a hint of jamminess that must come from those merlot grapes ripened in the south Gran Canaria sunshine. There's plenty of black fruit and berry flavour but none of the peppery, almost-gunpowdery aftertaste you get from Canarian red wines made with the Listan Negro (Mission) grape.

There is a touch of acidity in there but this wine is big enough to mellow and improve with time in the bottle.

Lex says: Open this wine and let it breathe for an hour. The difference is huge.

Finca Interminable only produces a few thousand bottles of Don Justo every year so it's not an easy wine to get hold of. We tried it at the Casa Montesdeoca restaurant in old town Vegueta. It's currently the only restaurant on the island to stock it.

A must-try wine if you really want to know how good Gran Canaria red wines can be.

Alex Says: Everyone knows it, but few dare to say it. While local grape variety Listán Negro has its place, the future of red wine in Gran Canaria and the Canary Islands is in wines like Don Justo made from famous varieties like Merlot, Cabernet Sauvignon and Cabernet Franc.

We have 2411 guests and no members online