23 Signs You Learned To Drink In Gran Canaria 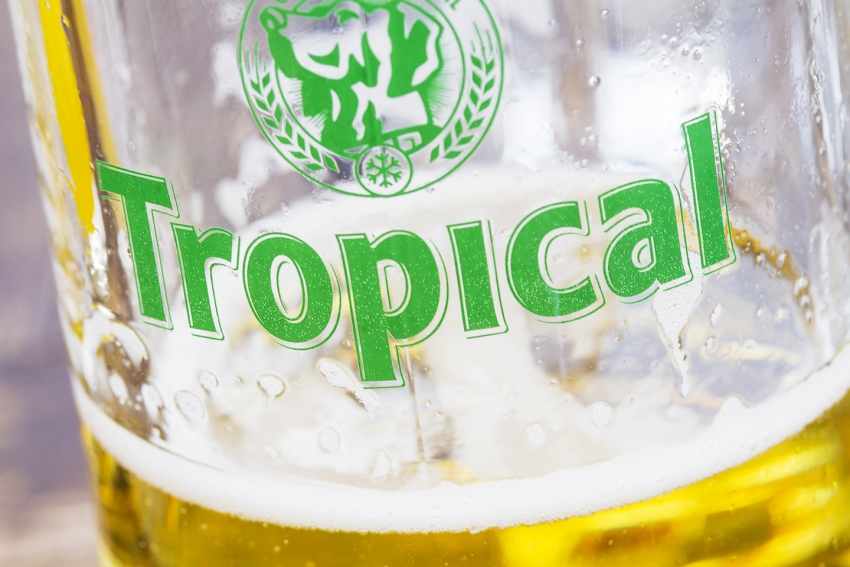 Everyone who drinks in Gran Canaria remembers these experiences www.photosgrancanaria.com

1. You know to order 'un cubata' and 'una Tropical', but you can't help feeling guilty when you order 'una Dorada'.

2. You only drink honey rum when you have a gripe, or when your are with guiris

3. You remember going to the Castillo de Agüimes and thinking that it was cool. Actually, you're still friends with someone you snogged there.

4. You instinctively count to three when the barman pours your rum and feel short-changed if the ice cubes don't float before he's finished.

5. You still feel fancy when you ask for a slice of lemon in your cubata.

6. You head out during carnaval carrying a plastic bag containing a bag of ice cubes, a bottle of Arehucas rum and a big bottle of coke. Then you stand in a circle with your friends with all the bags in the middle.

7. You've walked up the stairs of a Las Palmas bar only to find out that the sun is up and most people have already gone to work. Your boss doesn't care because he's with you.

8. You blame every hangover on garafón, even if you only drank beer all night.

9. You've woken up with pockets full of sand and have no idea where it came from.

10. You've been growled at by the owner of El Perola in Agaete and loved it because it means that he liked you.

11.You have no idea how you ended up at El Confital beach at sunrise and you wish you could find your shoes.

12. You know that Tropical beer is the only drink that quenches beach thirst, even if the blue dog on the can has faded in the heat.

13. You've ended up at Wilson's at five in the morning wondering why the hell you aren't in bed, but you stayed for one last cubata (or was it four).

14. You've had a siesta at eight in the evening because you knew that you had a long night ahead of you with friends.

15. You love gin and tonic served in a goldfish bowl with a kilo of greenery in it, but secretly you wish they still came in a vaso de tubo with nothing but a slice of lemon.

16. You remember when Jagermeister was a boring drink that old people drank after meals to settle the stomach.

18. You've spent a whole night on a carnaval float without paying for a single drink.

19. You've got the Linea 1 night bus back home from Playa del Inglés and fallen asleep somewhere near Carrizal.

20. You remember when the Plaza Shopping Centre was the centre of the world.

21. You've headed to the Turbo pub for a first cheap drink and stayed there headbanging the night away.

We have 4276 guests and no members online