Gran Canaria Camping And How To Get Permits 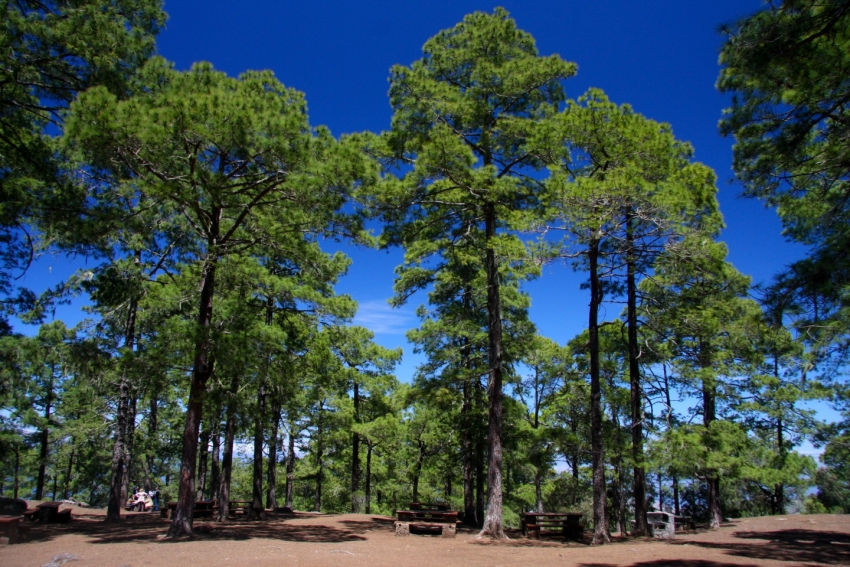 The campsite at Tamadaba in Gran Canaria www.photosgrancanaria.com

Camping in the Gran Canaria highlands is a great way of immersing yourself in nature but you do have to fill in a few forms before you pitch your tent. Legal camping by the sea is virtually impossible.

Gran Canaria's rural campsites are open to everyone but you do need to book your slot in advance as you can be fined for camping without the right bit of paper. It is technically illegal to camp anywhere in Gran Canaria unless you have a permit.

While this sounds like excessive bureaucracy, there is a good reason for it. Gran Canaria's pine forests are highly flammable and serious forest fires have been started by campers. There is also a safety issue as Gran Canaria is a big, rugged island and has few sources of fresh water.

The full list of official campgrounds is listed on the Canary Government website here. Scroll through the drop-down menu as campsites are listed under several categories; areas de acampada, campings and campamentos and areas recreativas.  The online version of the application form is

The online version of the application form is here.

Even if you fill out the form online you still have to go to the Oficina de Información y Atención al Ciudadano (OIAC)at C/ Bravo Murillo nº 23 (access via C/ Pérez Galdós) to sign and pick up your permit. Applications must be made a minimum of three days in advance.

Alex Says: Along with official campsites, there are also private campgrounds at Playa de Vargas on the east coast, Temisas, Tauro and Tasarte. Vargas is close to the beach and great for windsurfers but often a bit blowy for recreational campers.

You are allowed to camp outside designated campsites in Gran Canaria only as part of an extended hike and subject to strict rules; You can only spend one day in each location and must present your itinerary and get written permission from the Servicio de Medio Ambiente offices at C/ Agustín Millares Carló s/n, 1ª Planta in Las Palmas. Applications must be made 10 days in advance and the best thing to do is to go to their office in person.

Medio Ambiente only gives permits in areas by major walking trails and don't give them for coastal locations.

Technically, you need the written permission of the landowner to camp on private property in Gran Canaria and you have to present it, along with a copy of the owner's title deeds, at the Servicio de Medio Ambiente offices at C/ Agustín Millares Carló s/n, 1ª Planta in Las Palmas.

The fine for illegal camping in Gran Canaria starts at 100 euros, but if you are caught with an open fire anywhere in the forests you can expect a bigger fine. The punishment for actually starting a forest fire, even by accident, can involve a stay in jail.

If you decide to take the risk and cap without a permit, you'll probably be fine as long as you stay away from busy areas of the island. The island's remote beaches are almost always deserted provided you don't turn up during school holidays or fiesta weekends.

We have 2555 guests and no members online