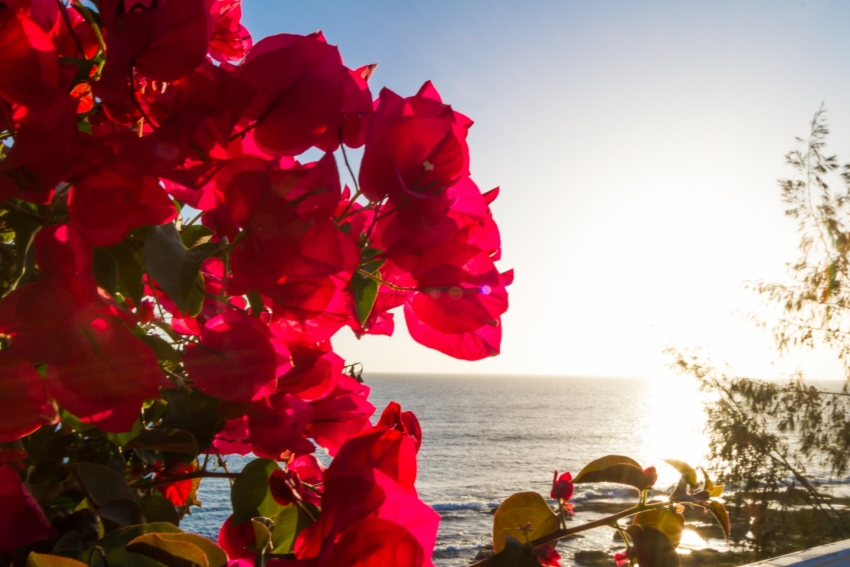 Recent court judgements by both the Spanish Supreme Court and the Las Palmas court have made it clear that it is illegal under Spanish law for a timeshare company to accept payment during the three month period after a contract has been signed.

The law applies even if the deposit is taken by a third-party or a trustee. The timeshare industry's trustee system has been declared a scheme to get around the law rather than a valid practice.

The recent rulings are the latest in a series of setbacks for timeshare companies in Gran Canaria.

It has now been established beyond doubt that timeshare companies cannot take money during the three month period after signing a timeshare contract and that any contract where they did accept a payment, either directly or via a third party or trustee, is legally invalid.

Previous judgements have found that it is also illegal to sell timeshare in perpetuity in Spain and the Canary Islands; Timeshare contracts must last for a defined period of between three and 50 years. The timeshare industry's practice of selling floating weeks has also been ruled illegal and any contract that includes them can be rescinded.

With the appeals process exhausted, timeshare resorts have now started to return money to clients who have proved that their timeshare contracts were illegal.

Alex says: We have nothing against the concept of timeshare, but advise everyone to think carefully about the long-term financial commitment that is involved, and to make sure that the company they deal with obeys Spanish and European law.

If you have a timeshare contract and you think it's illegal, read this article to find out.

We have 2117 guests and no members online