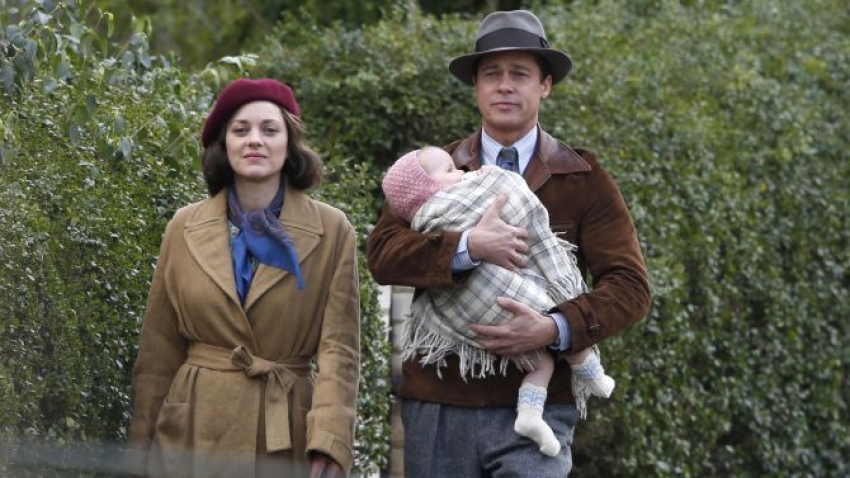 Brad Pitt and fellow Hollywood A-Lister Marion Cotillard are to film scenes of their next film in Las Palmas de Gran Canaria.

Filming is mainly in London with some scenes shot in Gran Canaria. Scenes are to be shot in at least three places in Las Palmas. The main location in Gran Canaria's capital is the Plaza de Cairasco in Triana.

The film, described as a romantic thriller set in North Africa and London in the 1940s, is about the love story between an intelligence officer, played by Pitt, and a French Resistance fighter, played by Cotillard.

Allied is to be directed by Robert Zemeckis and other actors in the movie include Jared Harris, Lizzy Caplan (Masters of Sex) and Matthew Goode of Downton Abbey.

The release date for Allied is slated for November 23rd, 2016.

More details as they emerge.

More in this category: « Tufia Village Saved From Demolition Gran Canaria In The Frame For Next Star Wars Movie »
Login to post comments
back to top

We have 4918 guests and no members online