Weather Forecast: A Lovely Weekend With Possible Weather Next Week 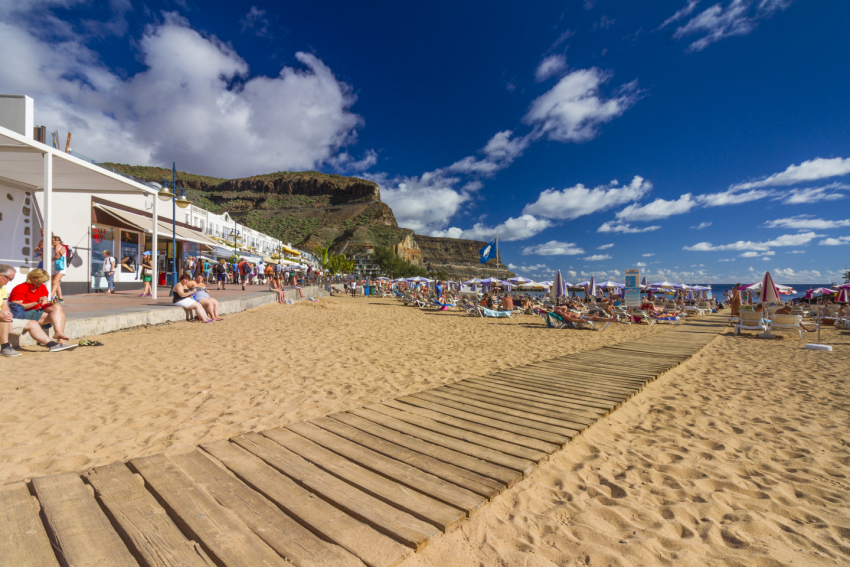 Sunny weather forecast for this weekend in Gran Canaria photosgrancanaria.com

07.04.2017: This weekend and the beginning of next week will be calm and sunny in Gran Canaria but there is an outside chance of a spot of real weather towards the middle of Easter week.

This weekend will be calm and sunny all over Gran Canaria although the lack of wind will allow clouds to build up during the day; it may cloud over in the afternoons. Temperatures will drop slightly over the weekend as the wind swings to the west and brings cool air from the Atlantic.

Next week will probably be similar; the temperature and the humidity will increase at the start of the week.

There's currently a large weather system gaining strength over the Azores and it may affect the Canary Islands midway through next week. However, the latest weather model updates suggest that it is unlikely to reach us. The western islands may get some rain and Gran Canaria could get a few showers.

That said, these things are unpredictable and the system may surprise us. We'll keep you updated if anything significant (we're talking a couple of days of rain in the worst case scenario) looks likely.

The surf along the north coast will be small but consistent over the weekend while the southern breaks will be barely large enough to surf.

We have 531 guests and no members online