Tempted By A Gran Canaria Timeshare? Here's What You Need To Know 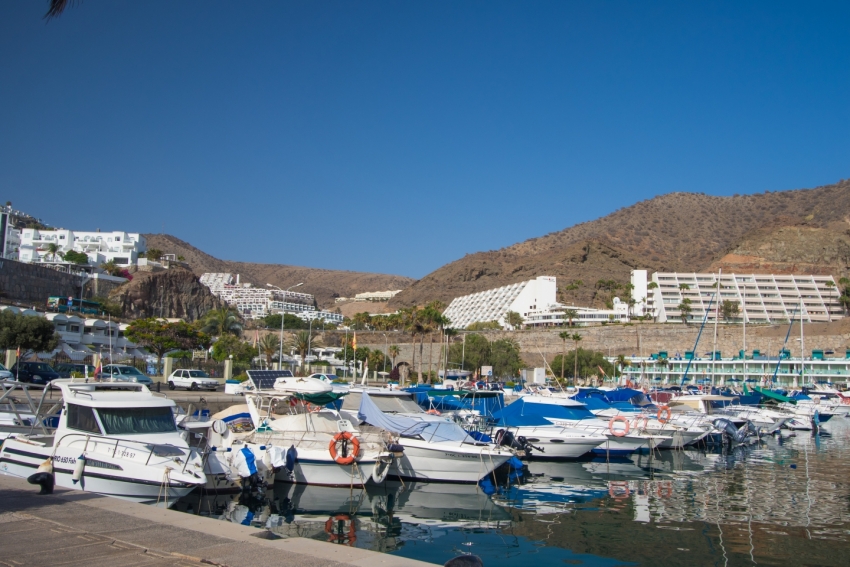 Lots of people own a Gran Canaria timeshare and are quite happy with it. However, there are plenty of people who wish they'd never got in the taxi and gone to pick up their free video camera.

Timeshare has moved on and even changed its name a couple of times. If you are approached about a holiday club, points club, long term holiday scheme or discount holiday club in Gran Canaria, it's timeshare or equivalent, or a new product created by timeshare sales companies.

Timeshare and the law

EU laws about timeshare were updated in 2011 and affect all timeshare contracts signed after 23 February 2011.

Your rights include the following

The EU also warns people to watch out for 'misleading sales techniques' such as scratchcards that give you a prize only after you attend sales meetings, resale offers that involve buying a second timeshare before selling the first one, and any unsolicited offers from companies offering to resell your timeshare, reclaim fees or represent you legally.

It is illegal in the EU to sell any timeshare or equivalent product as an investment.

Alex says: We'd also caution against paying for any deeply-discounted holidays that include any form of sales meeting. You are probably paying for a week during which you'll have to attend a high-pressure selling meeting.

Lex says: If you do buy a timeshare, check the annual fees carefully as many contracts don't cap them and the company can force you to pay more and more each year.

Spanish law 42/1998, which always applies in Gran Canaria and the Canary Islands, states that timeshare contracts signed after 1999 cannot stand for more than 50 years. There is no such thing as a legal in perpetuity timeshare contract in Spain, even if what you buy is a resale of a contract signed before 1998.

This law was reinforced recently by a Spanish Supreme Court ruling in favour of a Norwegian client in 2015.

Thinking of buying a timeshare

We're not saying that timeshare is always a bad idea, but we do think that this is good advice from the EU.

'Consider the long-term, or even everlasting (up to 50 years in Spain) effect of committing to a timeshare. Think carefully whether you will still want/be able to use it in some 10 or 20 years. Will your children, who may inherit your timeshare and be obliged to keep up the maintenance payments, want to use it?'

If you have a doubt about the legality of a timeshare contract, then your nearest European Consumer Centre is a good place to start. The ECC also published this excellent summary of your rights.

Selling or cancelling a timeshare contract

Spanish law changed on January 4, 1999, but most timeshare companies didn't update their contracts or selling system for years. They kept on selling timeshare in perpetuity, offering floating weeks and taking deposits within the cooling off period.

The Spanish Supreme Court has now ruled that all these are reasons to annual a timeshare contract.

If your timeshare contract is illegal (it is "in perpetuity", contains a floating week, or if you paid a deposit within 14 days), you can go to court and get it annulled.

Read this article to find out exactly how to go about getting your timeshare contract cancelled and your money back.

Or, get in touch with the one company that is winning cases every week and actually get the timeshare companies to give back the money. You'll know with 24-hours whether you have a case.