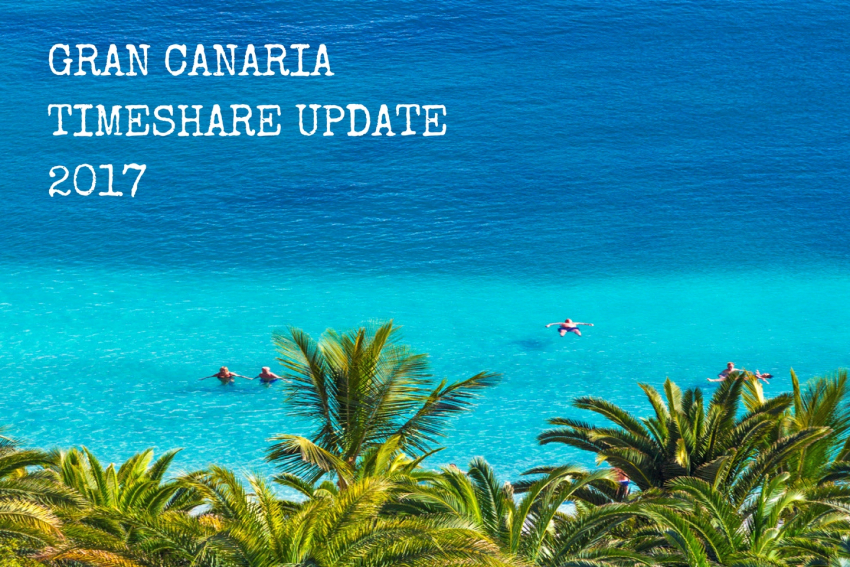 Here's the latest gossip and news from the Gran Canaria timeshare world so far in 2017, including the latest Supreme Court rulings, the battle for Anfi del Mar and the growing flood of court cases against Gran canaria timeshare companies.

The battle for Anfi takes a pause

Is this a long-term alliance or just a pause in Lopesan's total takeover of Anfi del Mar and Anfi Tauro?

Well, the smart money is on Lopesan ending up in complete control, but the Cazorla brothers haven't shown any sign of giving up and they still hold that all-important golden share (and growing links with a Moroccan hotel chain with deep pockets).

And what about Tauro beach?

Unfortunately, it's still in legal limbo and fenced off. So far, the sea hasn't swallowed all the sand.

One other bit of good news: The legendary Pio Pio bar is back!

Timeshare as an investment = void contract

The Spanish Supreme Court has now established than consumers who were sold timeshare or points systems as an investment have the right to get their contract declared void and claim back all their money.

A series of rulings against Silverpoint of Tenerife in late 2016 established beyond doubt that timeshare sold as an investment was illegal.

The judges declared that despite what the timeshare lawyers said, consumers on holiday were normal people and not sophisticated investors.

The courts will get faster in 2017

Spanish and Canarian timeshare contracts signed in perpetuity, floating week contracts, and deposits taken befoe the end of the legally mandated cooling off period are null and void.

Now we can add timeshare sold as an investment to the list of things that invalidate a contract.

Because Supreme Court rulings are unappealable, the lower courts will start to apply them without kicking cases upstairs. This will reduce the length of time and the money you need to take your case to court and get your timeshare money back.

The trickle of cases is becoming a flood

The first Spanish Supreme Court ruling against a timeshare company happened in 2015. Since then over 30 rulings have defined exactly what was illegal about timeshare contracts signed in Spain after 1998.

Dozens of timeshare owners recovered millions of euros during 2016 and these figures are set to multiply in 2017.

Because the courts are getting faster, the timeshare companies are becoming resigned to paying up, and the range of things that are illegal is widening.

If you have a timeshare contract that you believe is illegal, now is the time to get yourself a lawyer and go to court.

We've said this before and we'll say it again. There's STILL only one legal firm consistently winning its cases against timeshare in Gran Canaria and the Canary Islands.

The Arguineguín-based Canarian Legal Alliance (CLA) was the first to beat timeshare in the Supreme Court and has now racked up over 30 judgements in Spain's highest court.

So far it has recovered millions of euros for dozens of clients. If you want your timeshare money back, talk to the CLA.

If you have an illegal timeshare contract signed in Gran Canaria or Tenerife after 1998, get in touch with CLA right now and find out how to get your money back.

We have 593 guests and no members online