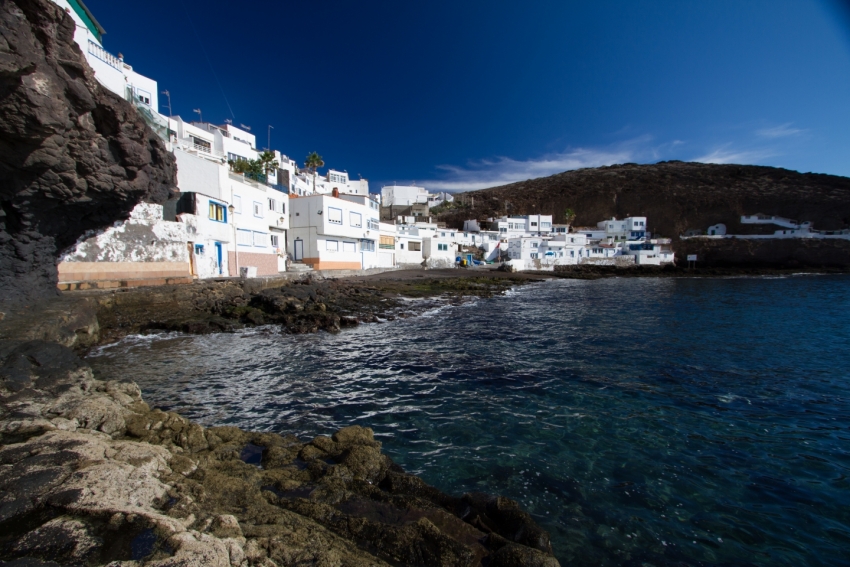 The east coast Gran Canaria village of Tufia, long threatened with demolition, has been saved by tweaks to the law.

Tufia was threatened by two separate laws. The Spanish Ley de Costas doesn't allow any building right by the high tide line and 17 houses were condemned for being right on the beach.

Most of the rest of the village was deemed illegal because it was inside a nature reserve.

However, the authorities have now accepted that Tufia existed in the 1930s, long before the nature reserved was declared in 1987. This means it can't be demolished.

The 17 houses right by the water still have to go, but the owners will likely be allowed to rebuild within the limits of the newly declared Tufia urban area.

The east coast village of Ojos de Garza, just north of the airport, has also received a reprieve. Its beachfront houses, some right on the sand, will be knocked down but rebuilt just behind the shoreline.

The great restaurant by the beach is safe.

The news isn't popular with all Canarians. Some locals think it's unfair that Tufia and Ojos de Garza are safe while other seafront property is still considered illegal. Others say it is ridiculous that people can get away with building on public land right by the sea, whatever the circumstances.

We have 274 guests and no members online